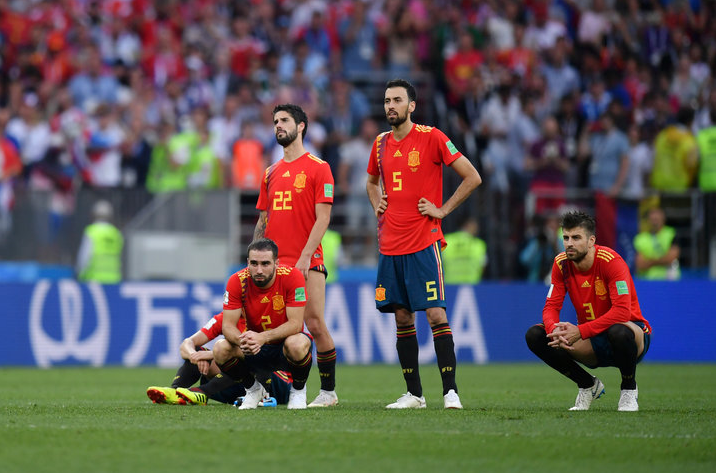 Spain lost to Russia on penalties in the FIFA World Cup last summer but the dramatic shoot-out scored the biggest audience of 2018 in the country for tournament broadcaster Telecinco.

Football accounted for all of the top 50 audiences in Spain last year except for the Eurovision Song Contest (Spain came 23rd).

Antena 3 also scored with football as Real Madrid’s victory over Liverpool in the Champions League final pulled the biggest audience apart from the national team during Russia 2018.

Rounding out the annual top 10 was the extra time of England versus Croatia in the World Cup on Telecinco with 8.492 million viewers watching the Croatians prevail.

That actually outscored the French victory over Croatia in the World Cup final with 8.247 million.