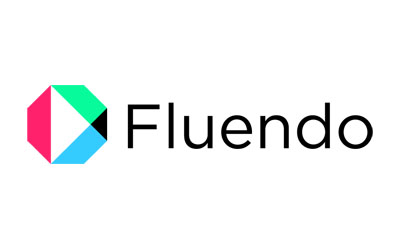 Fluendo, shop an expert in video analysis and multimedia, online was presented with the first annual “Best of SPROCKIT” award as a favorite startup at the 2015 National Association of Broadcasters (NAB) Show.

At NAB Show, SPROCKIT showcased 30 emerging companies that were hand-selected by industry experts because of their potential to disrupt the media and entertainment industry.

SPROCKIT gives startups the opportunity to meet on equal ground with executives at leading media and entertainment companies to discuss new technology or creative solutions to solving the industry’s biggest challenges.

During NAB Show, Fluendo was one of 30 SPROCKIT startups presenting their company’s products and solutions in a five minute pitch session, followed by a brief Q&A open to all NAB Show attendees.

Attendees were encouraged to cast their vote for the most outstanding SPROCKIT company via an online and SMS voting platform powered by 2014 SPROCKIT startup, ExciteM.

Fluendo was among the five startups with the highest number of votes and was honored at a SPROCKIT VIP Reception and Awards Ceremony in Las Vegas.

“We are thrilled to be recognized as an outstanding company with exceptional products by SPROCKIT and NAB Show attendees,” said Muriel Moscardini, CEO, Fluendo.

“As a growing company introducing our new products, LongoMatch and Tagtics, along with our existing ONEPLAY multimedia suite, it is terrific to get positive feedback and validation from our industry peers.

“We want to thank Harry Glazer and his wonderful SPROCKIT team, together with the NAB for this award and the opportunity to participate alongside these game-changing entrepreneurs.”