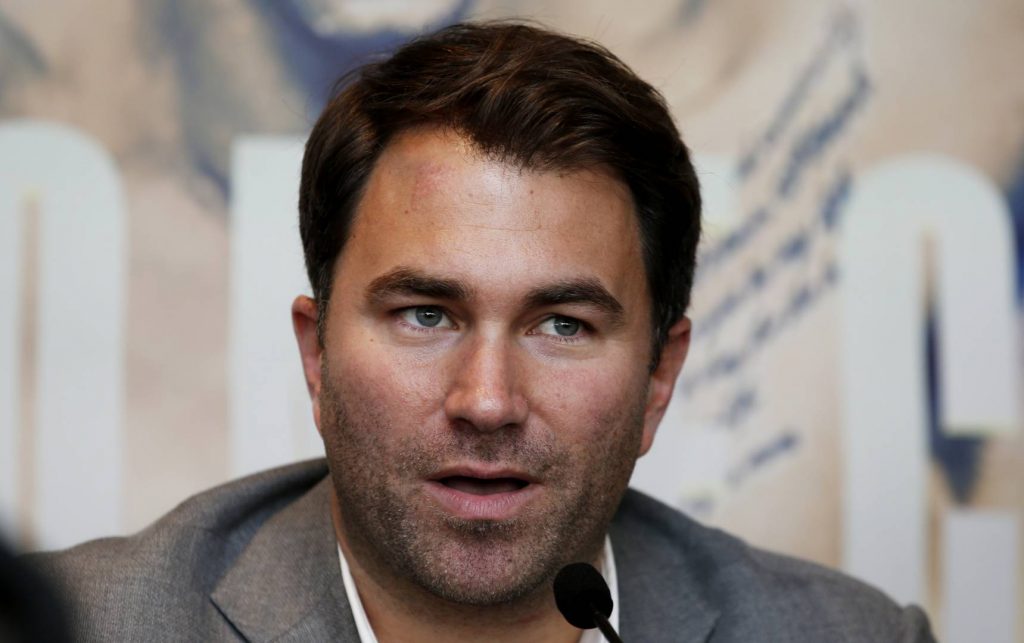 Sky will be broadcasting the ‘Billion Dollar Fight’ live to UK supporters and normally offer similar events for a fee of £19.95. The fight is scheduled to take place on 26 August in Las Vegas.

Forecasters and industry experts expect the bout to smash pay-per-view records but Hearn believes UK fans are unlikely to be asked to pay substantially more than the figure they are accustomed to.

Meanwhile, American viewers are expected to have to pay $99.99 to see the action live; the same price that was set when Mayweather took on Manny Pacquaio in 2015.

The ‘Fight of the Century’ with Manny Pacquiao holds the pay-per-view record for a boxing event after being purchased by 4.4million fight fans.