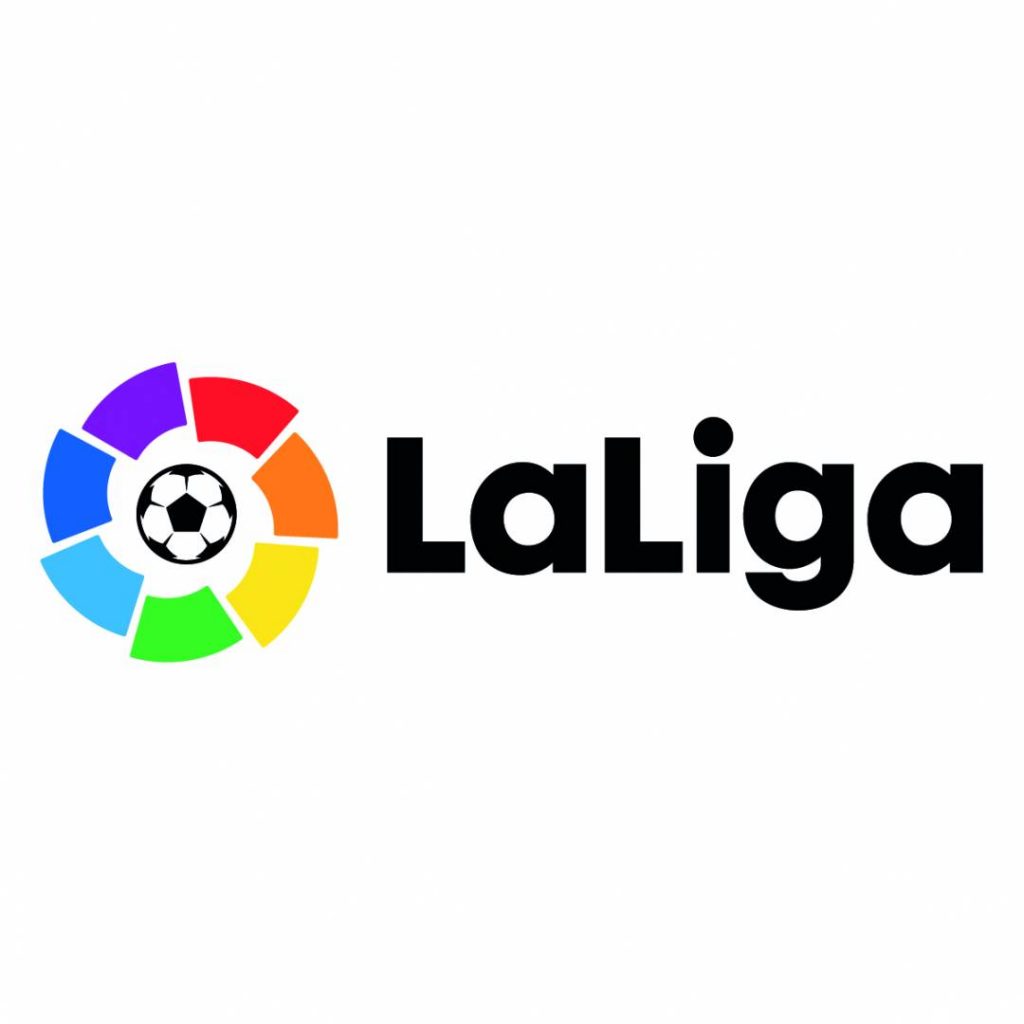 Five LaLiga clubs in the north of Spain have agreed to a new intiative that will see them set ticket prices at €25 for away fans coming to games.

Athletic Club, Real Sociedad, SD Eibar, Deportivo Alavés and CA Osasuna have agreed to set away ticket prices at €25 for the matches between these teams.

The objective is to make it easier for supporters to travel to away games, developing respect between fanbases, with the initiative already spreading to other clubs across LaLiga Santander.

The main objective of the collaboration isn’t to increase attendances but to encourage a philosophy of union, bringing fans from different regions together to support their teams.

While this agreement has been struck between five neighbouring clubs, similar deals are already being rolled out across Spain. Athletic Club already has a similar arrangement with Celta Vigo, while CA Osasuna has pacts with Real Betis, Levante UD and Villarreal CF.

Athletic Club say: “We want to create a great atmosphere at each one of our derbies, as you could already see when we welcomed Real Sociedad and Alavés. We also want our supporters to be able to go and see their team away from home in a way that isn’t so costly.”