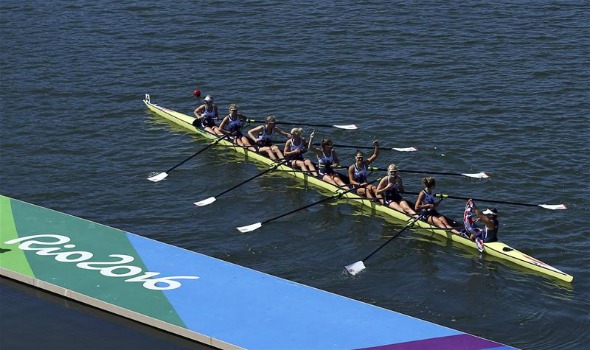 One of FISA’s fastest-growing events is the World Rowing Under 23 Championships. This event acts as a stepping stone for athletes under 23 years of age to move to the elite ranks of rowing. The under-23 championship regatta draws over 800 athletes from more than 50 nations.

The World Rowing Senior and Junior Championships regatta takes place in an Olympic year. It is a combination of the usual junior championships with the senior events that are not raced at the Olympic Games.

The last time this took place, in 2012, nearly 1,000 athletes raced from 57 countries . It usually is staged just after the Olympic Games. The World Rowing Masters Regattas is the largest World Rowing event with a four-day concentrated programme of over 400 individual races.

It typically attracts over 3,000 masters competitors (age 27+) from over 40 countries, and is treated like a sporting holiday. FISA, has also launched the bid process for future European Rowing events. These events include:

The European Rowing Championship regatta is the oldest FISA event dating back to 1893. It ended in 1973 but was re-started in 2007. Since the placement at the front of the season in 2013, it has become very popular with 36 countries and nearly 700 competitors, and attracts significant television interest (60 TV channels in nearly 30 countries).

These events will be attributed at the 2017 European National Rowing Federations General Assembly on 27 May 2017 in Racice, CZE. National Rowing Federations are invited to request the Bidding Information Sheet related to the event(s) for which they might be interested in hosting. These sheets may be requested from Nathalie Phillips on email: nathalie.phillips@fisa.org The next step is to indicate its intention to bid in writing to FISA. “Intention to Bid” letters should be sent on the National Federation’s letterhead to FISA Executive Director, Matt Smith at matt.smith@fisa.org by 19 September 2016