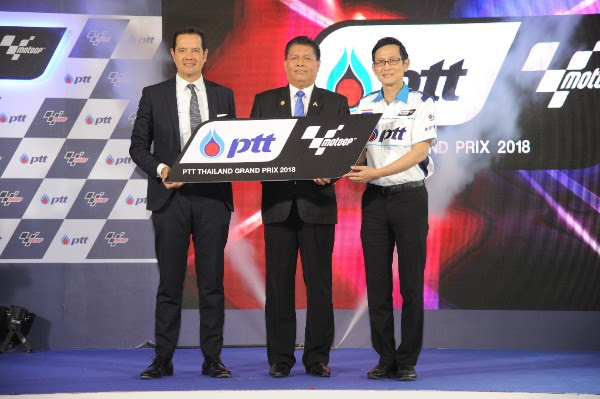 FIFA has received a record number of expressions of interest in hosting FIFA Women’s World Cup 2023 with nine potential bidders in the running for the tournament.

Argentina, Australia, Bolivia, Brazil, Colombia, Japan, a joint Korean bid, New Zealand and South Africa are the countries from whom FIFA has received the bids.

According to FIFA, this is the largest-ever list of member associations (MAs) to have submitted formal expressions of interest to FIFA with a view to hosting the FIFA Women’s World Cup, the first edition of which was held in 1991.