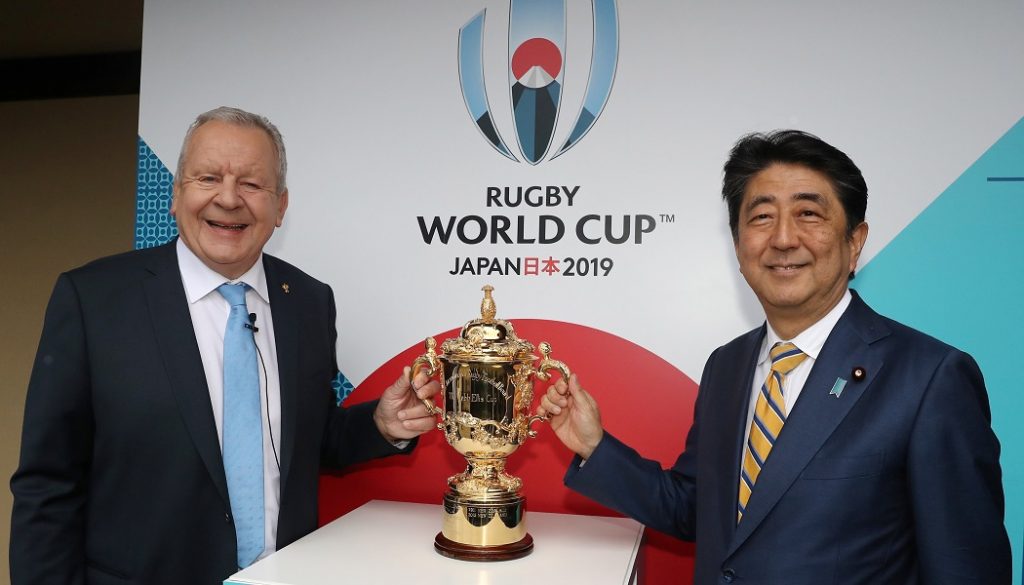 FIFA has announced deals in Russia and Italy for media rights to 2018 FIFA World Cup.

In Russia, rights have been granted to the 2SPORT2 consortium (representing Channel One, RTR and Match TV), which will provide coverage of the competition in the host country.

In Italy, Mediaset has secured live rights to all 64 matches to be aired on its free-to-air channels. The rights sales process in Italy was conducted by the MP & Silva agency on behalf of FIFA.

Rights in both territories have been awarded on a platform-neutral basis, allowing fans to enjoy TV, internet, mobile and radio coverage of the competition.

“The Russian consortium of broadcasters did a fantastic job of transmitting the FIFA Confederations Cup 2017 this summer in the host territory, and we know that they will help to convey the special atmosphere that we will enjoy in Russia next summer.

“In the Italian market, we are very pleased to have Mediaset as a partner and Italian fans will be able to enjoy all 64 matches of the FIFA World Cup on free-to-air channels.”

READ MORE: How the 2018 FIFA World Cup will be won and lost by sponsors and advertisers