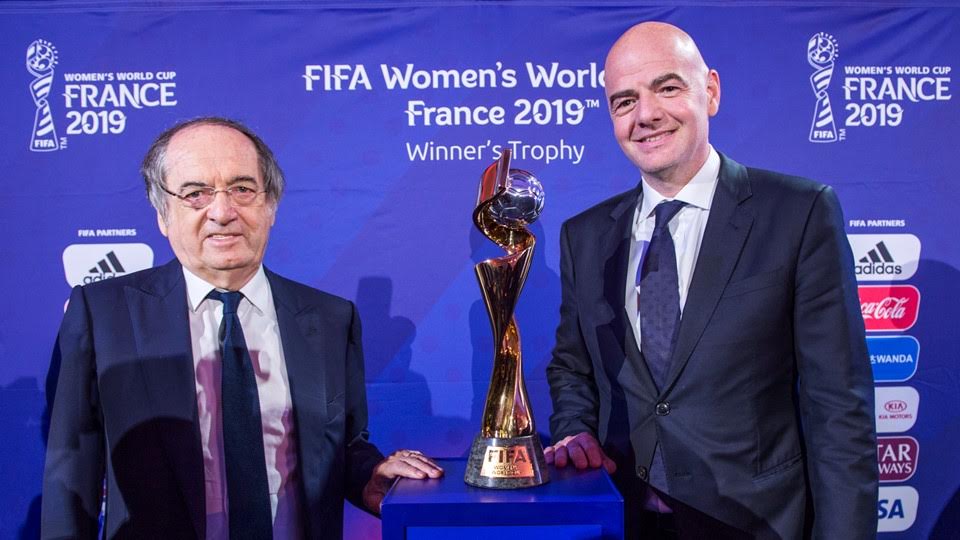 The eighth meeting of the FIFA Council today approved a 100% increase in prize money for the FIFA Women’s World Cup France 2019.

FIFA increased its overall financial contribution to $50 million for the 24 teams playing in the tournament, more than tripling the amount paid in the 2015 edition of $15 million.

FIFA is introducing preparation money of $11.52 million to support the qualified teams in organising preparatory matches before the competition, and a Club Benefits Programme to reward clubs releasing players for the competition with a total available pool of  $8.48 million.

The Council also established a Task Force to bolster the consultation process regarding the prospect of a revamped FIFA Club World Cup, as well as a worldwide Nations League, to present its proposals at the next FIFA Council meeting, scheduled to take place in Miami from March 14-15, 2019.

Following a request for guidance from the Spanish FA, US Soccer and CONCACAF, the FIFA Council discussed LaLiga’s proposal to host an official 2018-19 regular season league match outside Spain (in Miami).

Consistent with the opinion expressed by the Football Stakeholders Committee, the Council emphasised the sporting principle that official league matches must be played within the territory of the respective member association.