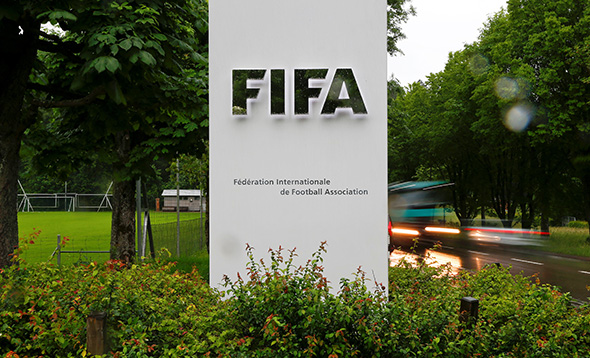 FIFA has disbanded its anti-racism taskforce, pilule saying it has completed the work it was set up to do.

“The task force had a specific mandate, which it has fully fulfilled,” said FIFA General Secretary Fatma Saba Diouf Samoura.

The taskforce was set up in 2013, and was headed by then-CONCACAF President Jeffrey Webb, until he was arrested in 2015 as part of the investigations into corruption. They had pushed for stronger sanctions against instances of racism and discrimination with Webb at the time saying,

“We have a special responsibility in the way we can impact football and society. One of the opportunities this task force has is its vast reach throughout FIFA’s 209 member associations, where we can implement the resolutions in every region and every country where football is played, bringing universality to the mechanisms that combat racism and discrimination.”

With just two years to go until the World Cup in Russia, the country struggles with a high number of instances of racist and discriminatory behaviour.

“I wish I could say that I am shocked by the decision, but unfortunately I am not. The problem of racism in football remains a burning, very serious and topical one, which needs continuous attention,” task force member Osasu Obayiuwana told AP.

“I personally think there remained a lot of very serious work for the taskforce to have done – the 2018 World Cup in Russia being one such matter. But it is evident the Fifa administration takes a different position.”