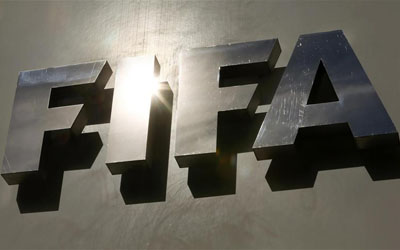 FIFA have appointed Tomaž Vesel of Slovenia as the independent chairperson of FIFA’s Audit and Compliance Committee until the 67th FIFA Congress, with immediate effect.

Vesel currently serves as President of the Court of Auditors in Slovenia having been elected by the National Assembly of the Republic of Slovenia in 2013.

The Court of Auditors is the highest body for supervising state accounts, the state budget and all public spending in Slovenia – an EU member state since 2004.

“The appointment of Mr Vesel as independent chairperson of FIFA’s Audit and Compliance Committee is an important development in the ongoing effort to strengthen FIFA’s governance and compliance systems,” said FIFA President, Gianni Infantino.

“This is a vital role within the organisation and Mr Vesel’s audit expertise and international experience will help reassure stakeholders and restore trust in FIFA.”

Upon accepting the role, Mr Vesel said “I am delighted to be joining FIFA as the independent chairperson of the Audit and Compliance Committee. As a global institution that governs the world’s most popular sport, FIFA’s work has an expansive reach and tremendous impact. I look forward to working with FIFA to ensure that it operates in accordance with international standards and continues down the path of good governance that has been set out in the reforms.”