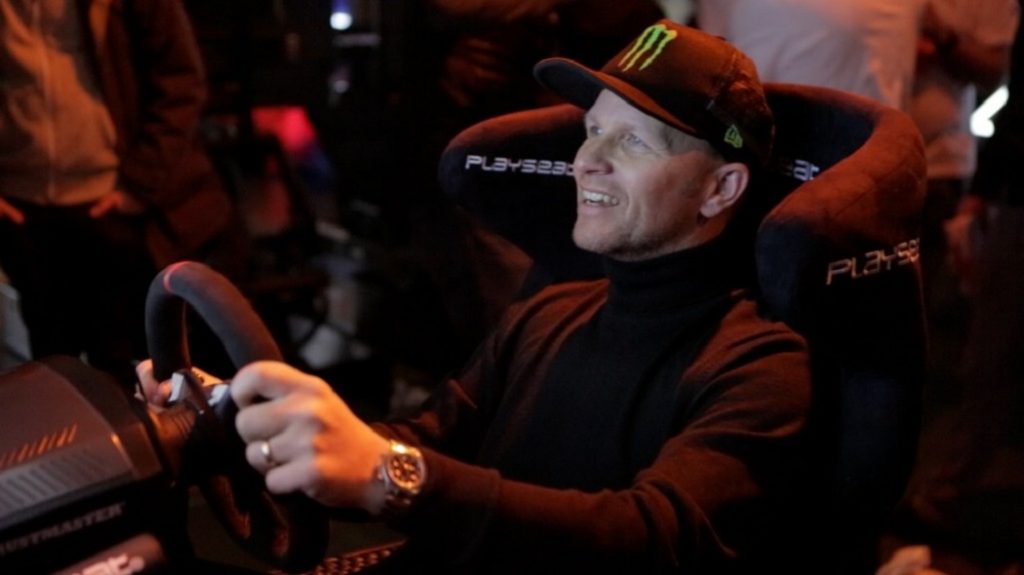 The FIA World Rallycross Championship has teamed up with Codemasters to launch the inaugural Dirt World Championship.

Using the Community Events system in Dirt 4, players will compete online in a mixture of rally and rallycross races to earn a place in the live-streamed quarter-finals and semi-final to gain a place at Speedmachine.

Codemasters’ eSports manager, Andy Gray said: “We’re delighted to announce the Dirt World Championships. Dirt has a vibrant, dedicated and highly engaged community so we believe that this is the perfect time to introduce an eSport element. Having the final at Speedmachine, in front of a live audience of motorsport fans, adds an incredible incentive.

“The fact that the winner will then be handed a chance to drive an RX2 car in front of a huge crowd on race day takes it to the next level. We maintain a close relationship with World RX and will also be working with Motorsport Network as a media partner to maximise the reach and scope of the competition.”

Paul Bellamy, World RX managing director for IMG, added: “We have worked with Codemasters since 2015, and we’re very excited to launch this new concept.  Very few people have had the chance to drive rallycross machinery and for a gaming fan, we firmly believe this is the ultimate reward for our winner to test their talent outside the virtual world.”