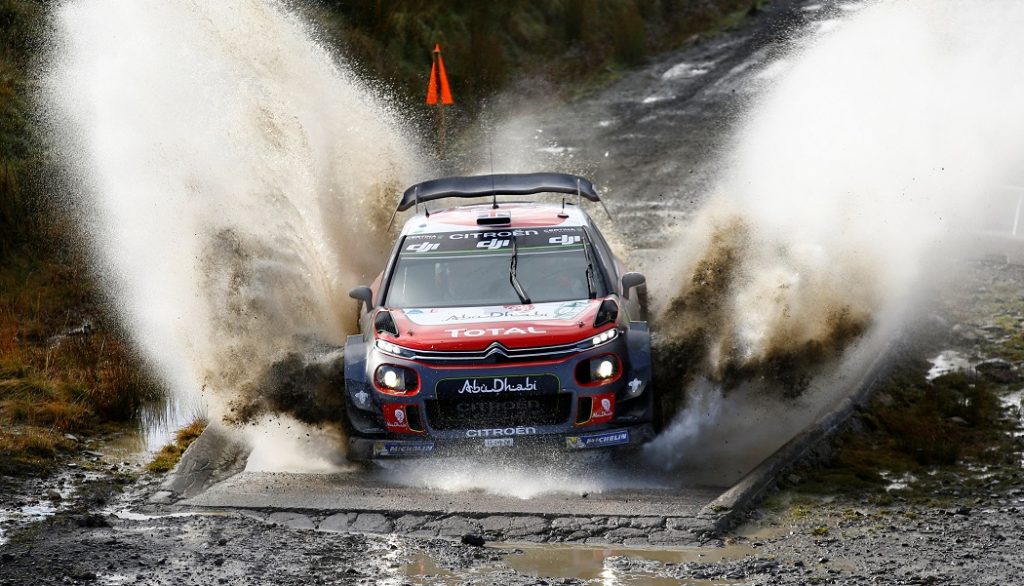 The FIA World Rallycross Championship has announced a long-term extension to its agreement with Woodland Group as the World Championship’s Official Logistics Partner.

Operating through its global network of offices, Woodland Group will again deliver a seamless solution to the World RX logistics requirements across Europe, North America and Africa. This will include World RX’s first full airfreight movement when the Championship travels stateside for the inaugural World RX of USA on 29-30 September at Circuit of The Americas in Austin, Texas.

James Taylor, Vice President Rallycross for IMG, said: “We are delighted to have agreed a new multi-year deal with Woodland Group. As World RX ventures into new markets, including the United States, Woodland Group will be integral to the series’ continued global growth and success through its dedicated logistics service. World RX looks forward to working closely with Woodland Group.”

Kevin Stevens, Chairman and CEO of Woodland Group, commented: “After a successful, inaugural year supporting the FIA World Rallycross Championship as Official Logistics Partner in 2017, we are very happy to further develop this partnership over the coming years. Woodland’s global network, including our office in the Championship’s new race destination, Texas, USA, offers itself perfectly to support this quickly growing World Championship, the teams, manufacturers and partners.

“Our dedicated expert teams have become an integrated support structure for World RX and we very much look forward to delivering the Championship around the world.”

The 2018 World RX season begins with this weekend’s World RX of Catalunya-Barcelona (14-15 April) and concludes with World RX of South Africa (24-25 November).

This season will also see the inaugural Americas Rallycross Championship (ARX) begin with Woodland Group providing logistics services for ARX’s much anticipated overseas round at the Silverstone-hosted Speedmachine festival.