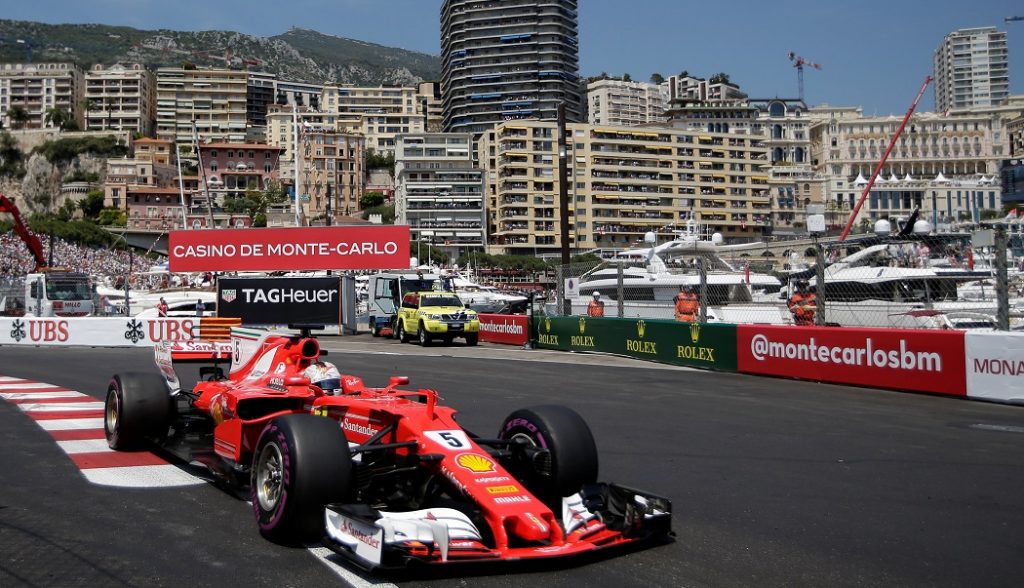 The FIA Formula 2 Championship has announced its 2018 race calendar, consisting of a total of 12 races.

All events will support the Formula 1 World Championship, with eight rounds set to be held in Europe while there will also be four flyaway events.

Two new venues – Le Castellet (France) and Sochi (Russia) – have been added to the calendar.

Bruno Michel, FIA Formula 2 CEO, said: “I am pleased to announce that next year’s calendar will hold twelve events alongside Formula One. One of our mission statements is to prepare young drivers to the next step: F1.

“Having all of our race weekends take place with F1 will help our drivers to learn as many F1 tracks as possible, but also to prove their race crafts directly in front of the F1 paddock.”

*Subject to final approval by the FIA WMSC