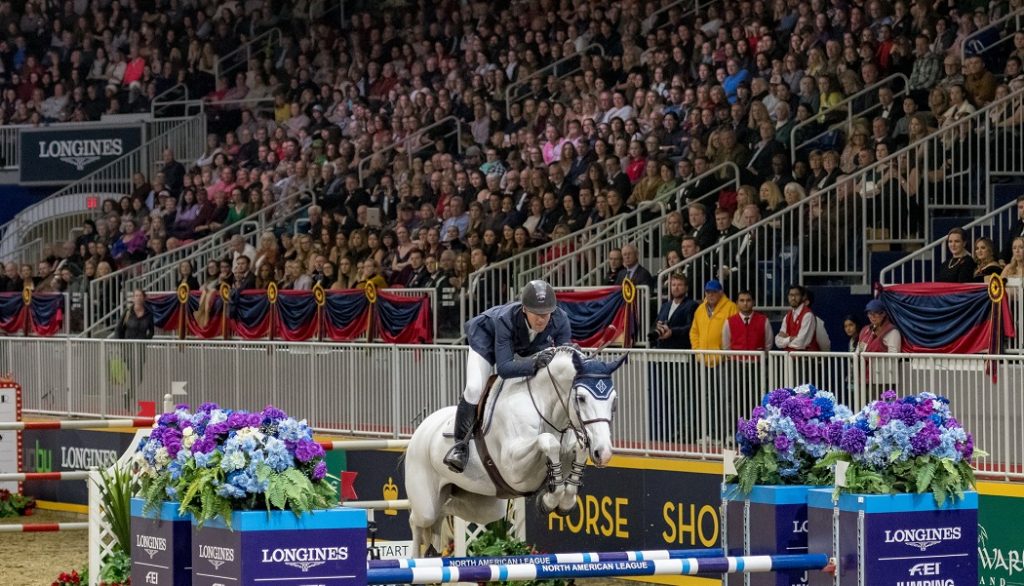 Under the new agreement, there will be implementation of a new format and structure of the series. Among the planned innovations, the series will feature eight top-class events, all at a minimum 4 level, with live broadcast at each venue. The TV coverage of the series will be distributed internationally.

FEI President, Ingmar De Vos said: “This new extended agreement with Longines reinforces our joint commitment to grow the North American League series and invest in the development of sport in the region, while continuing to raise the profile of Jumping around the world.

“With Longines as the title partner, we have the perfect brand alignment to benefit this League and the global series over the coming years. We are delighted with the ongoing confidence Longines has put in our sport.”

Matthieu Baumgartner, Longines Vice President Marketing said: “We are delighted to renew our association with the Longines FEI Jumping World Cup North American League, of which we have been the title partner, Official Timekeeper and Watch since its inception in 2015.

“We are committed to supporting the development and promotion of the jumping discipline across North America and are looking forward to taking part in the upcoming season comprising eight legs, each of them promising great sports performance”.