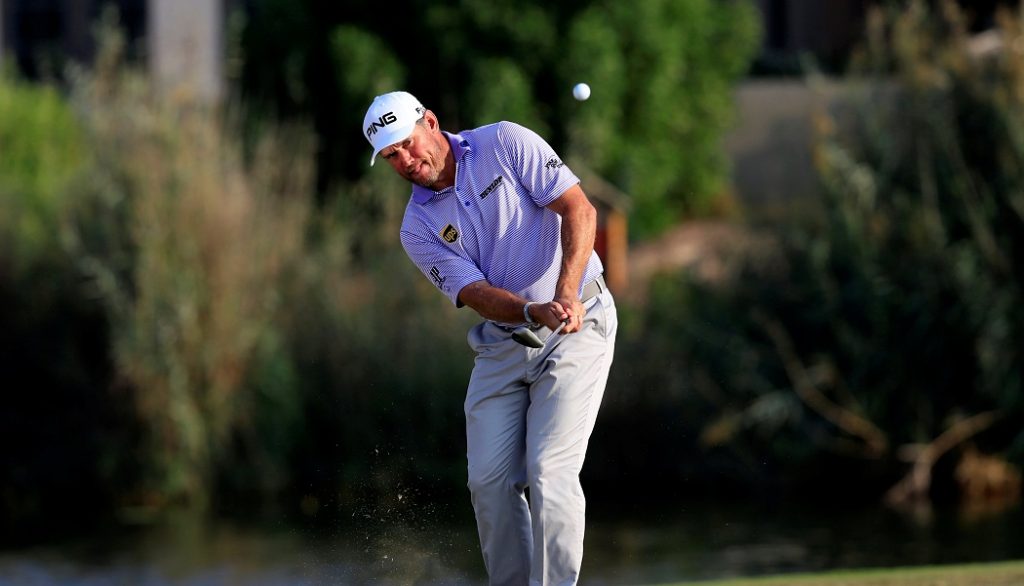 The WGC-Bridgestone Invitational is to change venues and title sponsors from next season as it becomes the WGC-FedEx St Jude Invitational.

With one exception, the tournament has been played at Firestone Country Club in Ohio since the formation of the World Golf Championships 19 years ago.

Bridgestone’s five-year deal as title sponsor expires this year, and the PGA Tour have announced that the event will now be hosted by TPC Southwind in Memphis, which has been the venue for the FedEx St Jude Classic since 1989.

“The World Golf Championships-FedEx St. Jude Invitational is a significant milestone not only for FedEx and St. Jude Children’s Research Hospital, but also the larger Memphis community,” said Patrick Fitzgerald, Senior Vice President of Integrated Marketing and Communications for FedEx. “We are proud to continue our title sponsorship to benefit St. Jude, and we look forward to the many opportunities and positive economic impact a World Golf Championship event will bring to the city.”

PGA Tour Commissioner Jay Monahan added: “We are thrilled FedEx has signed on as the title sponsor of this World Golf Championships event. We look forward to working with FedEx and continuing to grow a tournament that it has supported for 30 years and carries one of the most impactful charitable stories on the PGA Tour.”