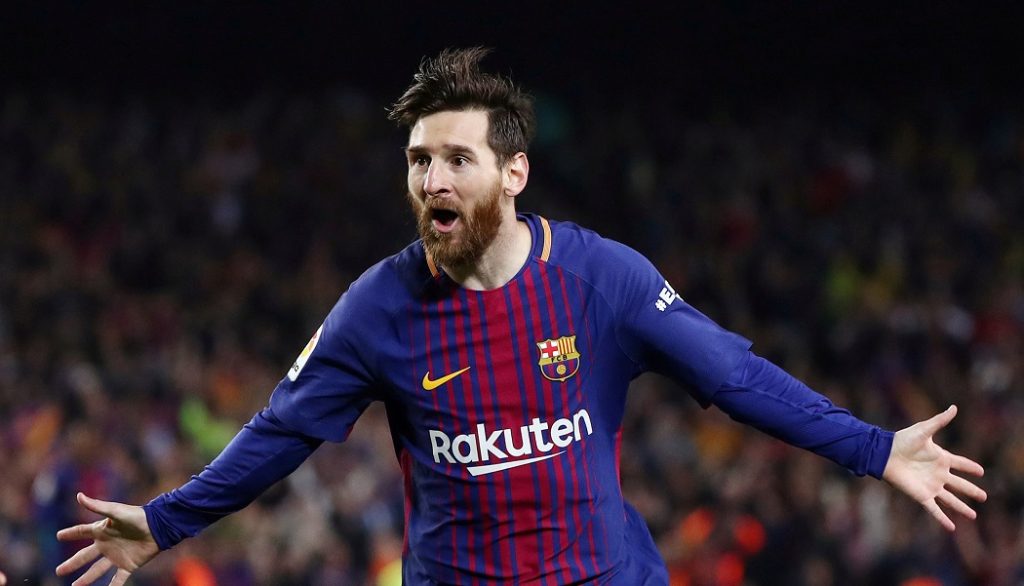 LaLiga, while not commenting on the number of the games, reiterated support for the international ambitions of its teams.

Plans to play Girona’s home fixture against Barcelona in Miami on January 26 were dropped due to a lack of consensus among stakeholders. The Spanish Football Association and the players’ union were not on side with the idea.

“If we want La Liga to be strong, we are to play in these games,” Bartomeu told BBC Sport. “At Barça we have sometimes been talking to La Liga and have been telling them that if you want to promote La Liga more and more, then we should have three games of the year outside – one in America, one in the Middle East and one in Asia.”

“We continue to work towards playing a La Liga match outside of Spain and want to do that as soon as possible. We are working with all stakeholders to make it happen.

“We see this as a logical next step in the growth of our league and as a clear benefit to everyone involved.”