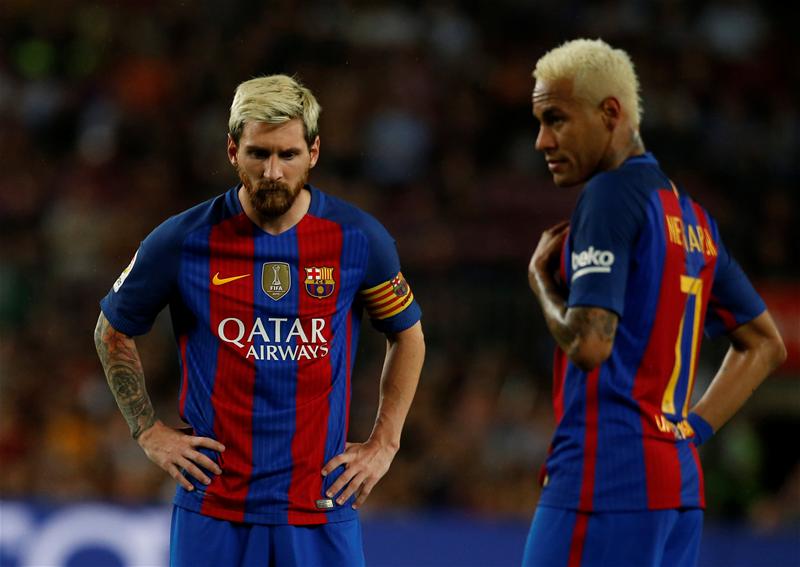 The FC Barcelona board of directors has appointed Òscar Grau as their new CEO, vcialis 40mg after the current incumbent, viagra Nacho Mestre, made a request to the president of the club to be given more time to care for personal matters.

Grau, who thus becomes the club’s senior executive, was until now the director of the FCBEscola soccer schools. His replacement will be announced shortly.

Grau has extensive experience of sports management. Apart from the last year running the FCBEscolas, he also oversaw the Barcelona Pyrenees bid for the 2026 Winter Olympics and Paralympics and was manager of the Catalan Handball Federation (1999-2007) and the Catalan Sailing Federation (1995-1999).

Nacho Mestre, who will continue as general director of the club, will be in charge of its corporate areas (human resources, finance, systems, operations, etc.) as well as the Foundation and the Social Area.