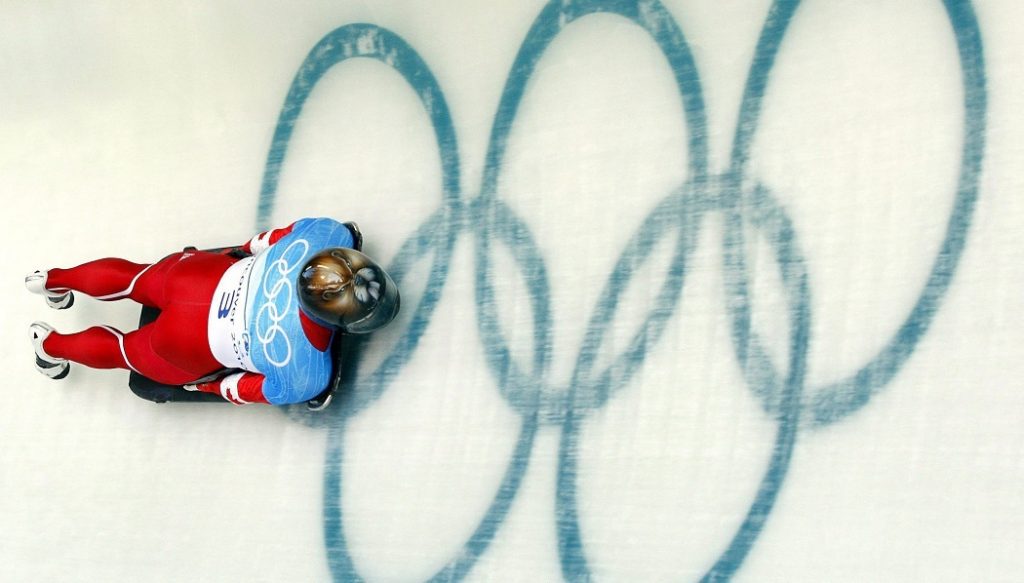 Ítróttasamband Føroya, the Faroese Confederation of Sports and Olympic Committee (FCSOC), has appointed London-based sports communications consultancy VERO as advisors to its campaign to gain recognition by the International Olympic Committee (IOC).

VERO will work with FCSOC to help build and highlight the Faroe Islands’ case for Olympic recognition and participation in the Games, its passion and commitment to sport as well as its self-governing political status.

Commenting on VERO’s appointment, John Zerafa, VERO Director, said: “We are delighted to be working with the Faroese Confederation of Sports and Olympic Committee and look forward to supporting their campaign for Olympic recognition.

“The Faroe Islands has been seeking recognition for over 40 years, is a founding member of the International Paralympic Committee and is already recognised in its own right by a further eight International Federations, so it has a strong case to build from.”

Jon Hestoy, Vice President of the Faroese Confederation of Sports and Olympic Committee, added: “The Faroe Islands has competed in every Paralympic Summer Games since 1984 and we want to have the same opportunity to compete in the Olympic Games.

“The appointment of VERO reflects how seriously we take our Olympic ambition and we are looking forward to working with them and outlining our case to the IOC and wider Olympic family.”