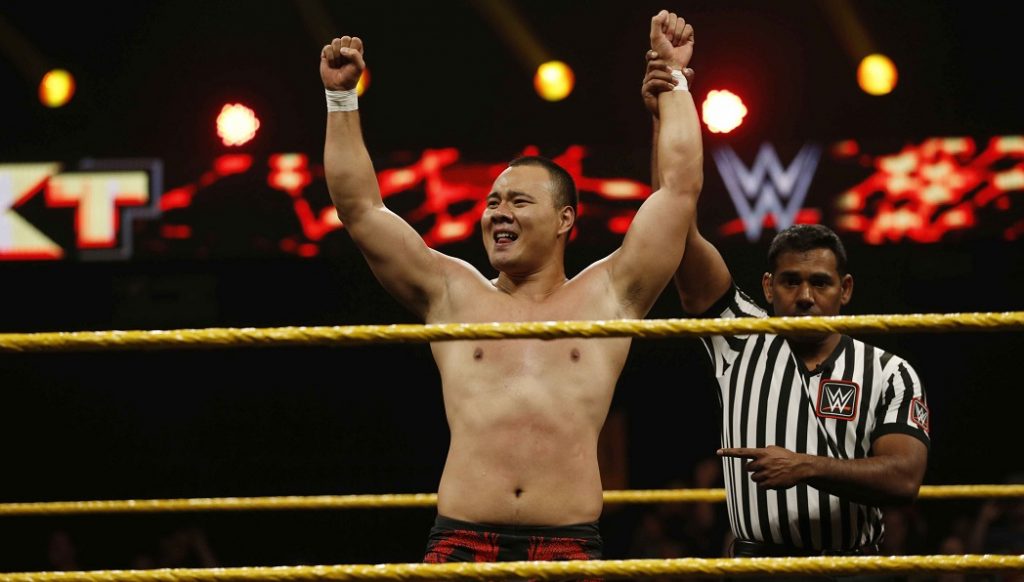 Facebook and World Wrestling Enterainment (WWE) have announced a new in-ring series, Mixed Match Challenge, that will be streamed live in the U.S. exclusively on Facebook Watch.

The 12-episode series will air on Facebook’s Watch platform from mid-January and is set to feature WWE Superstars from both the Raw and SmackDown LIVE rosters competing in a single-elimination mixed tag-team tournament.

Each offering is set to feature a progressive approach to production, with elements optimised for mobile consumption, experimentation and social interaction, including the ability for the WWE Universe to engage with Superstars during the show.

Fans will also have the opportunity to select match-ups, match stipulations and more.

Dan Reed, Facebook Head of Global Sports Partnerships, said: “As a leader in entertainment innovation, WWE is an ideal partner to demonstrate how the live sports viewing experience can be reimagined on Facebook Watch.

“Mixed Match Challenge is a new competition produced specifically to take advantage of the reach, interaction and ongoing engagement enabled by our platform.

“Fans will be able to directly influence and interact with the in-ring action, follow the rivalries and storylines in between events, and connect with one another as the drama unfolds.”

“This show will deliver the action and excitement our passionate fan base is accustomed to while offering new production elements and social experiences that only Facebook can provide.”

READ MORE: Facebook’s live sports strategy – ‘We see ourselves as collaborators with the entire industry’

“The social interaction leading up to and during each show will connect WWE Superstars with our massive fan base on Facebook in more ways than ever before.”