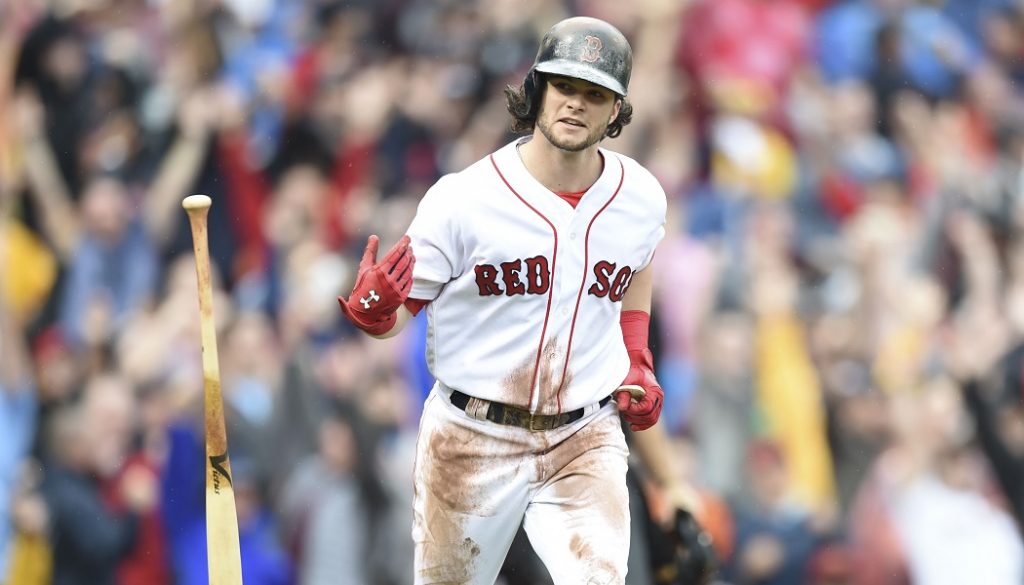 The games will be broadcasted in U.S. on Facebook Watch via the MLB Live show page. The package, MLB’s first digital-only national broadcast agreement, precludes teams from televising those games on their regional sports networks.

Facebook’s selection will come from among the nine games per season teams can lose from their local telecasts to national video partners, which include Fox and ESPN.

The games will be produced by the MLB Network for Facebook Watch, with interactive and social elements that differentiate them from live streaming.

Facebook had a package of 20 non-exclusive Friday night games last year that began in mid-May.