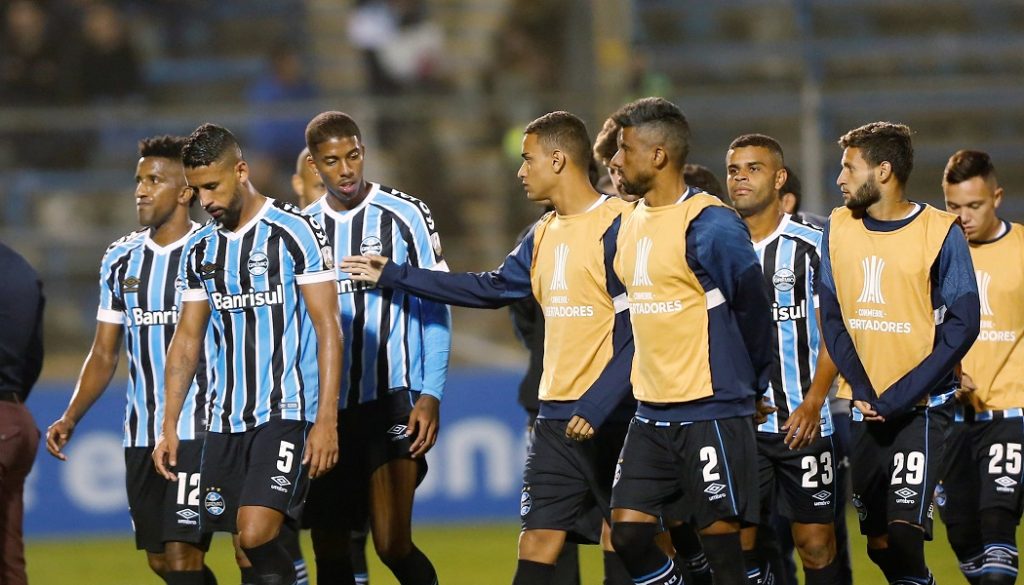 Facebook has signed a four-year sub-licensing deal with broadcaster Fox Sports for the Copa Libertadores in South America.

Facebook’s Copa Libertadores matches will also be available via the tournament’s official page on the platform, as well as Fox Sports’ page.

Leonardo Lenz, director of sports partnerships for Facebook in Latin America, said: “Consumer behaviour is changing, and we want to help bring that change and innovation to the sports ecosystem in Latin America. Our experience has shown us that adding more matches can facilitate a better adoption of the change.”