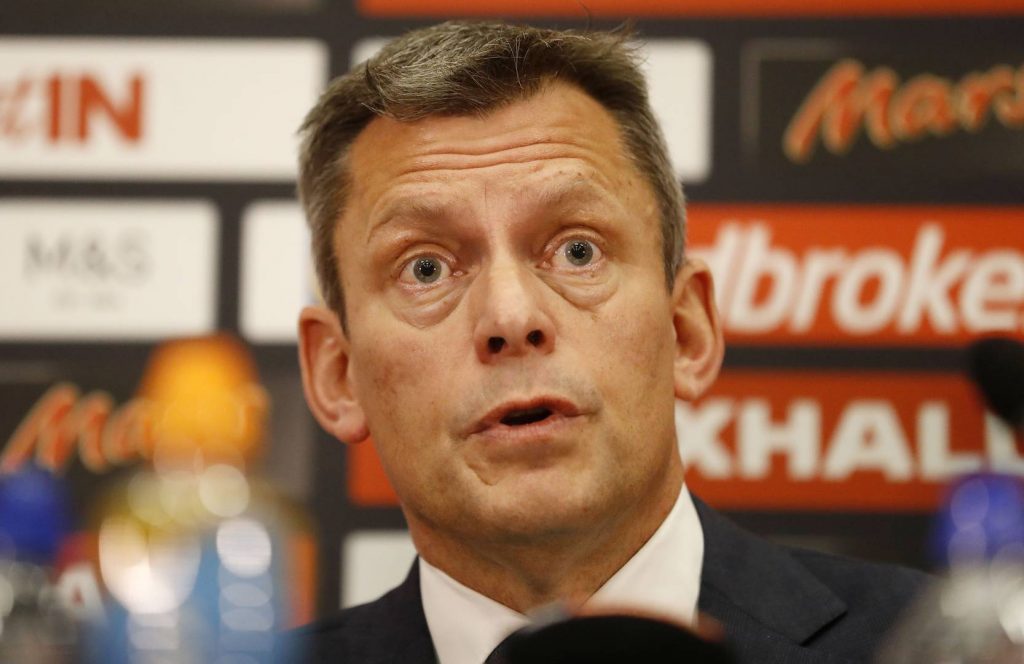 The Football Association has announced it has terminated its partnership with Ladbrokes and will end all sponsorship with betting companies.

In a statement on Thursday, English football’s governing body said the decision comes after a three month review of its relationship with the gambling industry.

The £4million a year deal with Ladbrokes was only signed last year, but following high profile betting in football breaches such as those made by Joey Barton earlier this year, the FA reflected that they cannot be seen to be effective governors of the rules if they were in a relationship with a company such as Ladbrokes.

Martin Glenn, chief executive of The FA, said: “We would like to thank Ladbrokes for both being a valued partner over the last year and for their professionalism and understanding about our change of policy around gambling.”

Jim Mullen, CEO of Ladbrokes Coral, said: “We understand The FA’s decision regarding their commercial partnerships on gambling.

“Football is a passion of ours, and our customers, and we remain committed to working with The FA to ensure the integrity and trust of the sport is maintained for the fans of the game and the millions of customers who enjoy betting on it week in and week out.”

The FA’s decision once again highlights the growing unease in some quarters surrounding football’s relationship with the betting industry.

More than half of the Premier League feature betting companies as their main shirt sponsors, while the three divisions of the English Football League have SkyBet as their title partner.

There was also the incident in the FA’s own cup competition during the fifth round tie between Sutton United and Arsenal, when goalkeeper Warren Shaw ate a pie ‘live on air’ admitting afterward that he had prior knowledge of Sun Bets offering 8-1 odds of him doing so.