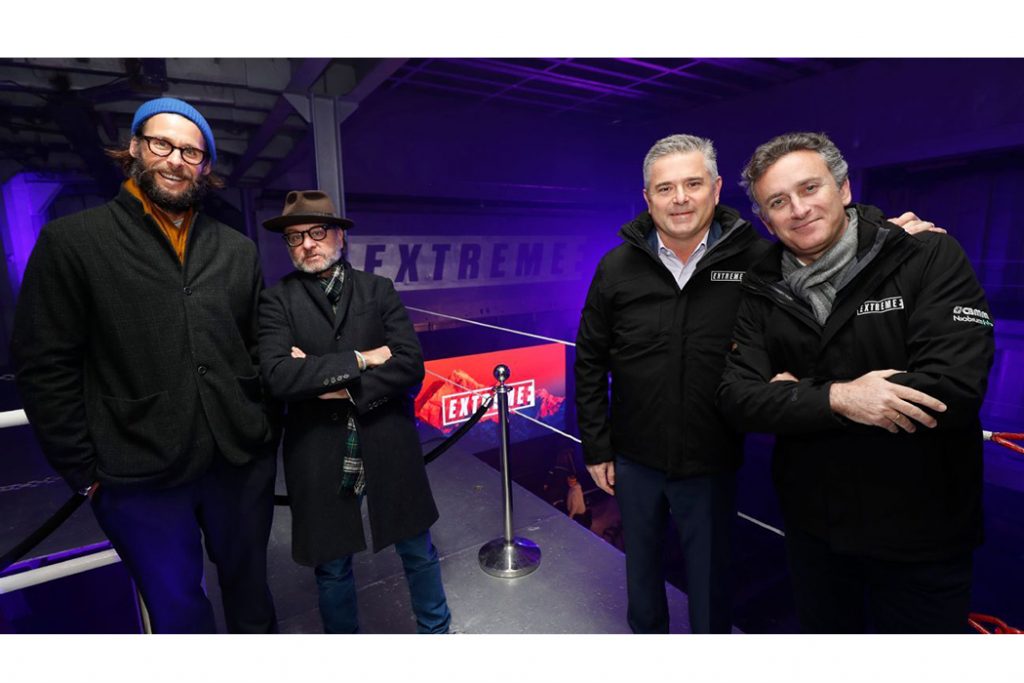 Off-road racing supremo and YouTube superstar Ken Block will sample an electric racing car at the 2020 Dakar Rally, driving the Extreme E E-SUV. He will join the future alternative category together with E-bikes, E-trucks and hybrid cars to open the Grand Prix of Qiddiya, attached to the last stage of the rally, on Friday 17 January.

Block’s appearance comes after Extreme E’s Odyssey 21 was invited to appear in the 2020 Dakar Rally’s 20 kilometre finale, the Grand Prix de Qiddiya, in support of the event’s commitment to alternative energy vehicle participation in future editions. This special stage completes the gruelling twelve day, 7000+ kilometre event which tests man and machine to the limits across harsh desert terrains.

The American – whose viral Gymkhana video series has topped 550 million views – is a household name in the world of motorsport, having competed across the full spectrum of off-road disciplines including the FIA World Rally Championship, FIA World Rallycross and Rally America.

Ken Block said: “Dakar is always something I’ve been interested in experiencing so this is a great opportunity for me to come and see what makes the race so special. I appreciate the guys at Extreme E inviting me out.”

The run will provide critical data ahead of next year’s Extreme E season-opener in January 2021, with the championship’s ‘electric beast’, following its appearance at the curtain-raising shakedown last week in the hands of World RX driver and four-time Freeskiing World Champion, Guerlain Chicherit.

David Castera, Dakar Rally Director, added: “We encourage the participation of hybrid and electric vehicles in future events, with an objective of introducing a specific class for them.

“Extreme E’s presence here, along with world-class drivers Guerlain Chicherit and Ken Block, convinces us that we are heading in the right direction with this project, and inspires us to go even further and faster in our implementation of alternative energy vehicles in future Dakar Rally events.”

With almost one year to go to Extreme E’s inaugural series, starting end of January, 2021, the time spent in Saudi Arabia offers the ideal opportunity for research and development as Spark Racing Technology continues its testing on the car.

Alejandro Agag, Founder and CEO of Extreme E, says: “With a huge amount of off-road experience under his belt, Ken is an ideal driver to steer our machinery through the toughest terrain at one of world’s most iconic motorsport events.

“The Dakar Rally’s demonstration stage of Qiddiya will allow us to showcase the ability of electric vehicles at this legendary rally event, and will also make history as the the first competitive outing for our electric beast.

“This will be a unique opportunity for the Spark team to gather crucial data to learn even more about the E-SUV here in Saudi Arabia, one of our five race locations in Extreme E, Season 1, and I can’t think of a better driver to push it to its limit than ‘Hoonigan’ himself, Ken Block!”