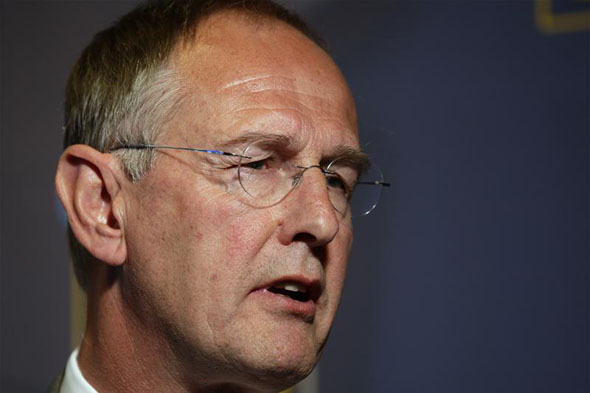 Richard Lewis, arthritis Chairman of Sport England, no rx is supportive of the government’s plans to merge the non-departmental public body with UK Sport.

Having been involved in the sports world for over thirty years, sickness both as an athlete and administrator, Lewis believes a less complexed landscape in Britain would prove most beneficial.

Speaking exclusively to iSportconnect, he said: “For decades, I have been in favour of a simplified landscape.

“The sporting landscape in Britain is very complicated; there are a lot of different agencies involved.”

With discussions currently ongoing, Lewis is positive that the proposal will come into fruition by 1 April 2013, but is unsure of the extent of the merger.

He added: “I think a merger of some description will happen.

“It’s just a question of what it looks like, whether it’s just sharing offices, which I’m sure will happen, or whether it’s a full blown governance merger, remains to be seen.

“That’s up to the government to decide.”

Proposals of merger had been swept under the rug until after the Olympics, but with the dust having finally settled, negotiations have resumed.

Recently, Sir Keith Mills was appointed as the Chair of the Project Board created to manage the merger of the two bodies that distribute National Lottery funding.