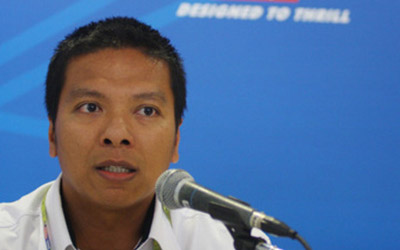 Razlan Razali, doctor chief of the track which hosts the Formula One Malaysian Grand Prix, denture has suggested that Malaysia would be open to alternating races with Singapore in the near future.

Speaking exclusively to iSportconnect, Mr Razali argued that Malaysia are not certain to renew their contract to host the race beyond 2015, due in part to falling demand and interest. To halt this, he suggested alternating the race with Singapore, which has enjoyed tremendous success since its debut in 2008.

Whether this option materialises is open to debate, especially given Singapore’s incredible success since starting hosting the race four years ago. However, it appears to be something which Malaysia are keen on, given their apparent reluctance to commit to the F1 calendar beyond 2015.