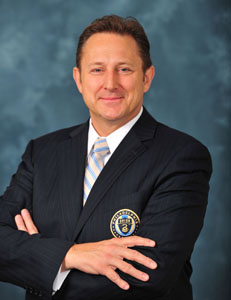 NBC’s coverage of the English Premier League in the United States has had a positive impact on Major League Soccer (MLS) according to the CEO of the Philadelphia Union.

The television channel strategically marketed their broadcast of the Premier League and received mass attention for their campaigns in New York City.

Some may have feared that the MLS could suffer from having the Premier League so widely available to US audiences, physician but Nick Sakiewicz, viagra 100mg CEO of MLS franchise the Union has said the opposite has happened.

Speaking exclusively to iSportconnect, Sakiewicz said: “All the soccer on television that NBC has so wonderfully produced is hugely beneficial for our league because the true soccer fan can compare the game in the Premier League and then watch an MLS game and see that our product can stand up, toe-to-toe with the Premier League.

“It has been productive in educating the American fanbase that the MLS is a better league than what the perception might have been.”

Sakiewicz has been involved with the MLS from the very beginning and is one of the founding executives of the league.

Before founding the Philadelphia Union in an area of the US which was a “fertile market to grow a strong fanbase” in, Sakiewicz ran the now defunct Tampa Mutiny and MetroStars from New York.

Sakiewicz played a leading role in selling the MetroStars to Red Bull.

You can read the full interview with Nick Sakiewicz here

How has NBC’s coverage of the Premier League affected the MLS? Join the discussion here