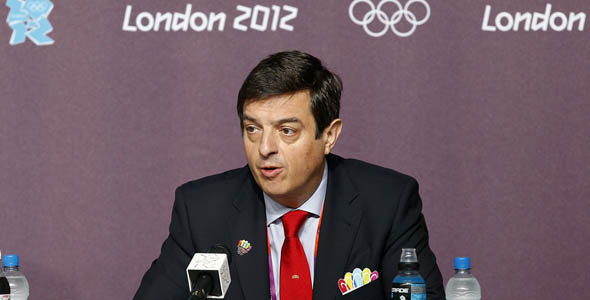 Victor Sanchez, Chief Executive of Madrid 2020 is adamant that the Olympic Games will be coming to Spain’s capital city.

Speaking exclusively to iSportconnect, Sanchez said: “We are totally optimistic because this is our third bid in a row; we started in 2012 and we are very confident in the bid because we have been working very hard in previous years and this time also.”

The Spaniard also revealed that whilst important lessons were digested during Madrid’s previous failed attempts, he believes that London 2012 has set a precedent for others to follow.

He said: “London 2012 was for us an excellent example of how organising the Games should be.

“The London Games were very focused upon the athletes and the sport and the citizens, so this is for us a concept which is very familiar to us, because we are also quite close to the concept of London.

“We are also very passionate about sport, like the people of London, because they feel the sport in their veins like the people of Madrid. The lessons we learnt are important, including the use of volunteers, the organisation of the competitions, how they got so many supporters at the stadiums during the Games and the efficiency of the Games, which will be an example for us.”