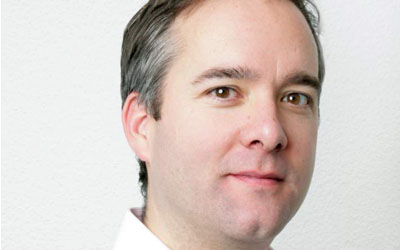 With the UEFA Champions League set to enter the latter stages, medicine Heineken has revealed their partnership with Europe’s premier club competition works so well due to their global reach which can take the brand to new markets UEFA can’t access.

Speaking exclusively to iSportconnect, sale Heineken’s Global Sponsorship Manager, therapy Tim Ellerton, said: “We’ve been to the five main continents and we’re working on going to the others. We’re able to take the Champions League to a much wider audience than UEFA can and that’s why we work well together, because their remit is obviously to focus on Europe whereas we can help create excitement and bring the Champions League trophy to fans outside of Europe.”

Ellerton also revealed how their partnership has evolved and also how they plan to activate a new campaign.

He said: “When I joined the company it was much more of a media play. We benefited a lot from the media value but we weren’t activating it enough. Now it’s absolutely central to the marketing plans of 90+ markets a year. We plan to launch a new campaign in April on the back of it and it’s one of the key pillars for our business and marketing strategy, so it has evolved a heck of a lot in that respect.”

Heineken International has been sponsoring the Champions League since 1994 with their Amstel brand which switched in 2005 to their more global brand, Heineken.

The former Coca-Cola sponsorship manager suggested to keep their relationship fresh with UEFA they adopted a few different methods.

“In terms of keeping the relationship fresh, we work closely with UEFA to make sure we are helping them deliver on their objectives and they on ours. For example, six years ago the UEFA Champions League Trophy Tour was launched by Heineken, where we have the exclusive rights to take the Champions League trophy outside of Europe,” he said.