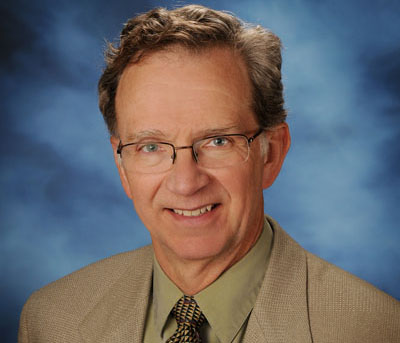 Thomas Hubbell, sale President of US Sailing has praised the Community Sailing Programs in the United States, ampoule whose aim is to provide greater access to new and experienced boaters.

There are approximately 2000 centres across the USA, symptoms including the Community Boating Center (CBC) at Providence’s India Point Park, which opened in June 1994.

In an exclusive interview with iSportconnect, Dr. Hubble praised the impact of these centres: “The exciting development of community sailing centers provides a model of access to sailing that delivers large numbers of new sailors to the sport.

“Community Sailing Programs are all over the country. They are inexpensive, really, and they are accessible by literally anyone, any age, any physical ability or disability, both genders, any income.

“All you have to do is show up and be willing to try something new.”

Owning a boat is not necessary to join a program and clubs across the United States are embracing the open access system, in the attempt to bring in new faces.

The CBC is considered to be a “true grass-roots success story.” Last year, the CBC reached out to over 800 children through their outreach programs and now has a fleet of over 60 boats.