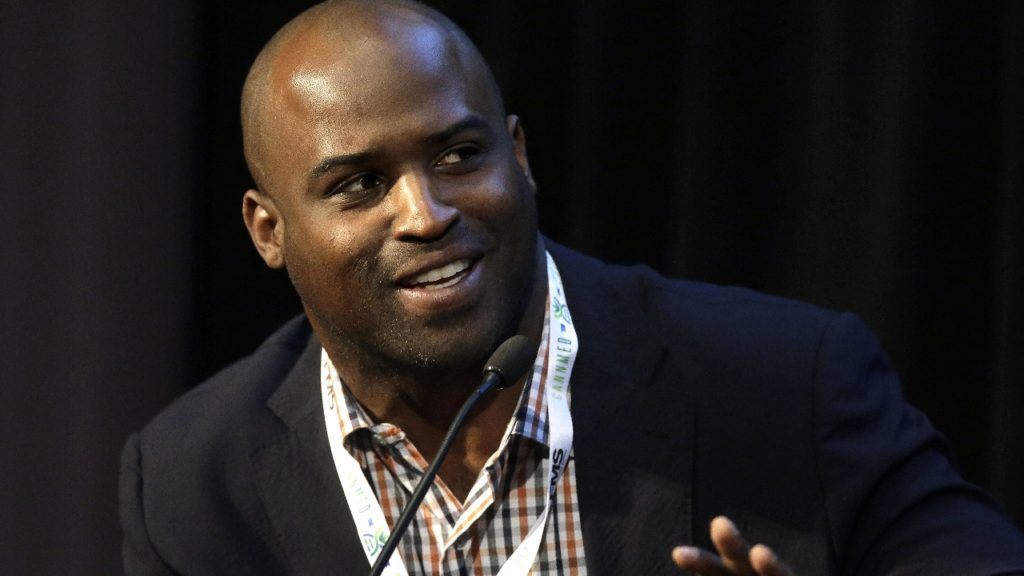 Ten cities have been selected to host teams in the new Freedom Football League (FFL) – the third new American football league currently in the works.

The FFL, backed by former NFL players, will play games in spring and summer, according to Ricky Williams (pictured), who played for five NFL teams after winning the Heisman Trophy as the top player in college football.

No launch date for the FFL has been set as of yet.

Williams told an ESPN audience that there are 50 former players among the approximately 100 stakeholders of the new league, including ex-players Byron Chamberlain, Jeff Garcia and Dexter Jackson.

The FFL said in a press release that players will be encouraged to “address society’s challenges relating to social justice, wealth disparity, health and wellness and more hot-button issues they are passionate about.”

The league said players will also receive “permanent and reliable holistic health and wellness support on and off the field.”

Two other professional gridiron leagues are in the works. The Alliance of American Football (AAF) is scheduled play on February 9, 2019, while the XFL is slated to begin play in February 2020.

CBS will air the first AAF game and the championship game on the final weekend of April 2019. One regular-season game will air exclusively on CBS Sports Network each week during the first season.