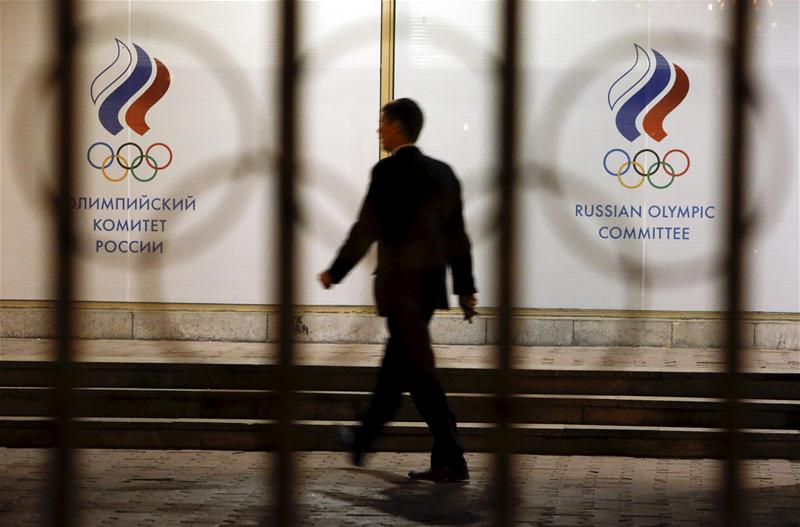 What does it mean?

That Russian athletes can compete in the Olympics, subject to meeting the conditions the International Federations and the IOC lay down.

What conditions are they?

For the IOC it has two main ones – the first, no Russian ever convicted of doping can compete. The second, that they have been subjected to anti-doping control outside of Russia. For the 28 IFs, they will have to make their own decisions, in line with their own rules, with under two weeks to Rio.

Can other previously banned athletes, not from Russia, still compete?

Oddly, yes. This was an element of the judgement that caused controversy. Many still think that an Olympic life ban should be in place for anyone caught doping.

Have any IFs reacted to the decision?

The IAAF have already banned Russian athletes, with a handful of exceptions. The weightlifting federation has also banned Russia, along with two other countries. These two sports have had the biggest problems with doping, as outlined by the McLaren report. Generally the bigger the sport, the more likely it is that Russians will be able to compete, as they will be more likely to be training outside the country. The ITF (tennis federation) has already cleared their athletes for Rio. The International Equestrian Federation President Ingmar De Vos said “there is no indication of any organized doping malpractices within the Russian equestrian delegation.” and as such will likely send a full team. The International Sailing Federation and World Archery have also cleared the Russians to compete.

What did WADA recommend?

The executive committee of WADA recommend a blanket ban of Russian athletes. WADA said they were ‘disappointed’ with the decision, but accepts the IOC’s authority on the matter.

So how many Russians will be in Rio?

The original Russian squad was 387 members – but with the IAAF’s decision to ban most athletes, that will drop to around 325. Estimates vary on the eventual size of the Russia squad, but many think it will still be large: from around 250 to 270.

What’s the reaction been?

– The United States Anti-Doping Agency (USADA), launched a scathing attack on the IOC, claiming they had “refused to take decisive leadership”.

– The UK’s sports minister Tracey Crouch said that “the scale of the evidence in the McLaren report arguably pointed to the need for stronger sanctions rather than leaving it to the international federations at this late stage”.

However several IOC members felt the IOC got the decision correct.

Triathlon president Marisol Casado said “I truly believe this is a good way of protecting the clean athletes & still fighting against doping”.

John Coates, a IOC vice-president, said “We did not want to penalize athletes who are clean with a collective ban and, therefore, keeping them out of the games.”

Naturally, the Russians were also pleased. “We’re grateful to the IOC for allowing Russian athletes into the Olympics in Rio de Janeiro,” said the sports minister, Vitaly Mutko.

What does this mean for the Games commercially?

The fear is that sponsors will shun working with the Olympic movement generally – guilty or innocent. Sophie Morris, Strategic Marketing & Sponsorship Consultant at Millharbour Marketing said:
“The IOCs decision not to enforce a blanket ban on all Russian athletes raises the issue of a rights holders responsibility to uphold the principles and values of their sponsorship property. If they don’t and, if a sponsor deems there to be potential damage to their reputation as a result, they should reconsider whether that sponsorship still fits in their strategy.”
“If the property still achieves their objectives, reaches the right audience, is part of their long-term strategy and fits their brand values, then they should consider staying and supporting the effort to reform, if it is not out of control. If it doesn’t fit their brand values any longer and they can prove that reputational damage has been done to their brand, then sponsors could consider walking away and should have clauses in their contract and reputational risk insurance that would allow them to do so.”
“A blanket ban would remove not only the large number of athletes from the competition but also the large viewing audience from the Russian market that sponsors are already activating heavily in. Whilst no one wants to see clean athletes prevented from taking part, the rights holder needs to ensure the long-term value of sport is upheld, but also sponsors should be working actively with federations to help them improve, making sport better, and sponsorship value better, as a result.”