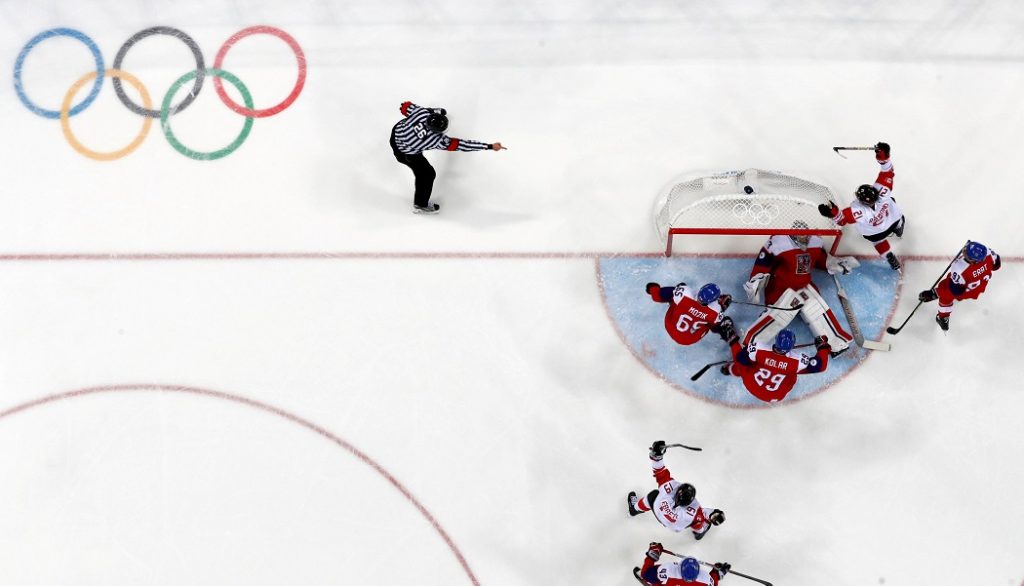 Discovery and Eurosport’s coverage of PyeongChang 2018 on digital & social platforms reached a record 76 million – more than doubling the average number of users and reaching new and younger audiences.

Approximately 58% of the population watched on free-to-air and pay-TV in Discovery’s top ten markets across Europe, on its own channels, and those of its partner broadcasters, with a record breaking over 90% TV audience share achieved in Sweden and Norway.

And 76 million users enjoyed the games online, on social and through the integrated Eurosport app, which includes free content and premium sport streaming service, the Eurosport Player.

David Zaslav, Discovery Communications CEO, said: “Discovery is proud of the consumer response to Eurosport’s coverage of the Olympic Games, brought to life by innovative production, the latest technology and local stories for 48 countries in 22 languages.  Much of what we set out to do in PyeongChang, never has been done before, highlighted by delivering every minute of the action in the first-ever digital Games across Europe.”

Zaslav continued: “Our inaugural Olympic Games have surpassed expectations in terms of what we can achieve as a company, most notably with record audiences on free-to-air and pay-TV services, coupled with strong levels of traffic on our integrated Eurosport app, online and through our social channels.  We believe these fans have started or deepened their relationship with Eurosport and we are excited to keep them with us for more of the biggest sports moments all year round.”