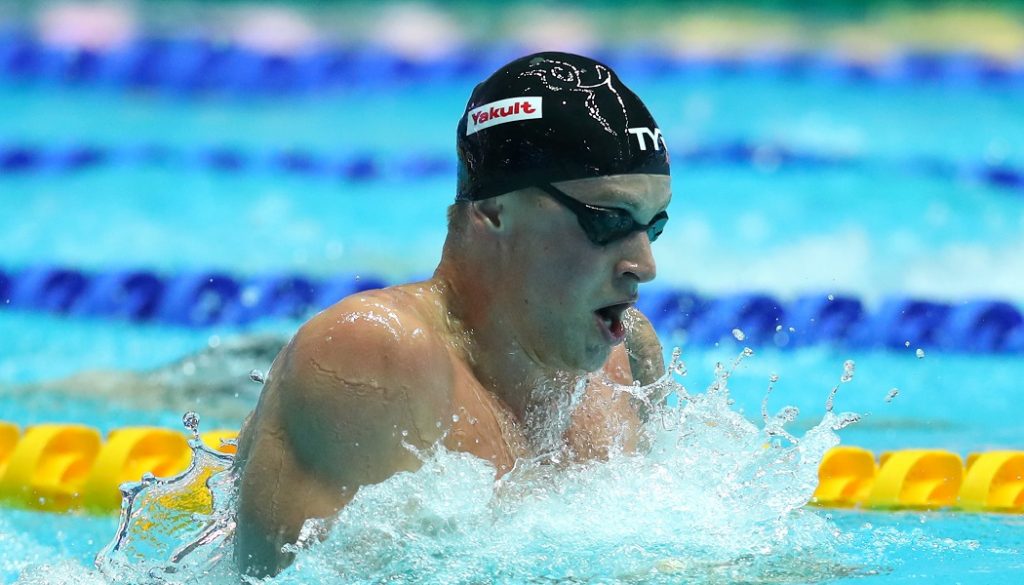 The deal will see Eurosport screen the new ISL. All seven matches to be screened on Eurosport and Eurosport Player.

The ISL is set to feature some of the world’s finest swimmers including Adam Peaty, Katie Ledecky, Cate Campbell, Federica Pellegrini and Florent Manaudou in the first professional sports league for elite swimming, with Eurosport securing exclusive rights (live and delayed) in Europe and the Asia-Pacific region in 2019 and 2020 (except Australia).

The ISL will engage swimming fans and beyond through cutting-edge production and a never-been-seen before live show during the meeting itself.
With the Olympic Games under a year away, the International Swimming League will be last opportunity for fans to watch the best swimmers on the planet compete against each other before they head to Japan next summer.

As part of the agreement with the ISL, Eurosport will also have digital rights to the competition and exclusive sublicense rights worldwide (except the USA and Australia).
Laurent Prud’homme, SVP Rights Acquisitions and Syndication, Eurosport, said: “The agreement with the ISL is strategically important for Eurosport, strengthening our portfolio of premium rights and continuing to tell our Olympic story with over 70% of Summer Olympic disciplines screened on our channels across the globe.

“The ISL will give world-class swimmers the platform to perform and we are thrilled to be able to showcase this exciting new competition to millions of fans all over the world on all screens.”

Konstantin Grigorishin, ISL President, added: “We are delighted to partner with Eurosport, one of the best and major sport fans destination on the planet. With this agreement, International Swimming League will benefit from an unprecedent massive coverage in Europe for a brand-new competition”

Featuring teams from the USA, Great Britain, Italy and Hungary, the seven “match” International Swimming League launches in Indianapolis in October and culminates with December’s final at Mandalay Bay in Las Vegas.