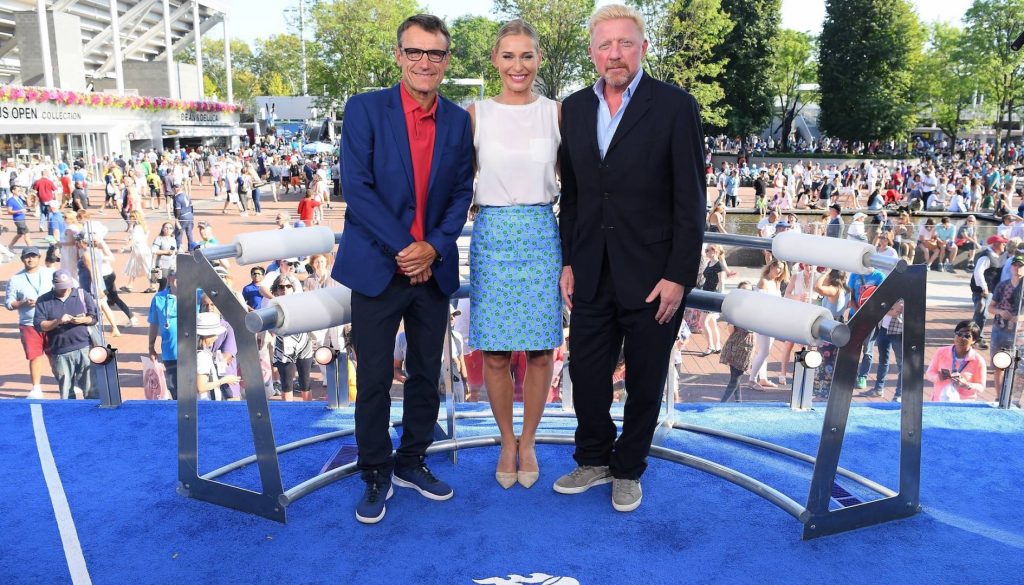 Eurosport has reached an agreement to broadcast the US Open across Europe, excluding the UK and Ireland where Eurosport had historically sub-licensed the rights, for a further five years.

The new deal runs until 2022 and ensures that fans will be able to watch tennis’ showpiece events – the four Grand Slams from Melbourne, Paris, Wimbledon and New York – on Eurosport TV channels and Eurosport Player throughout the year.

Eurosport Germany, meanwhile, has already confirmed Boris Becker will be back in 2018 to offer his own perspective during its local coverage of the Grand Slams.

Eurosport CEO Peter Hutton said: “The US Open is always a special occasion, an invitation to the world to join a two-week party to conclude the story of the Grand Slam year.

“We are excited to extend our partnership with the USTA until 2022 and strengthen our position as the place for fans in Europe to follow every thrilling moment of Grand Slam action.

Lew Sherr, USTA chief revenue officer, said: “Eurosport is a deeply-valued broadcast partner that has significantly invested in high-quality production and proven they can grow the audience for the US Open.”

“We are very pleased to extend our relationship with them for another five years.”