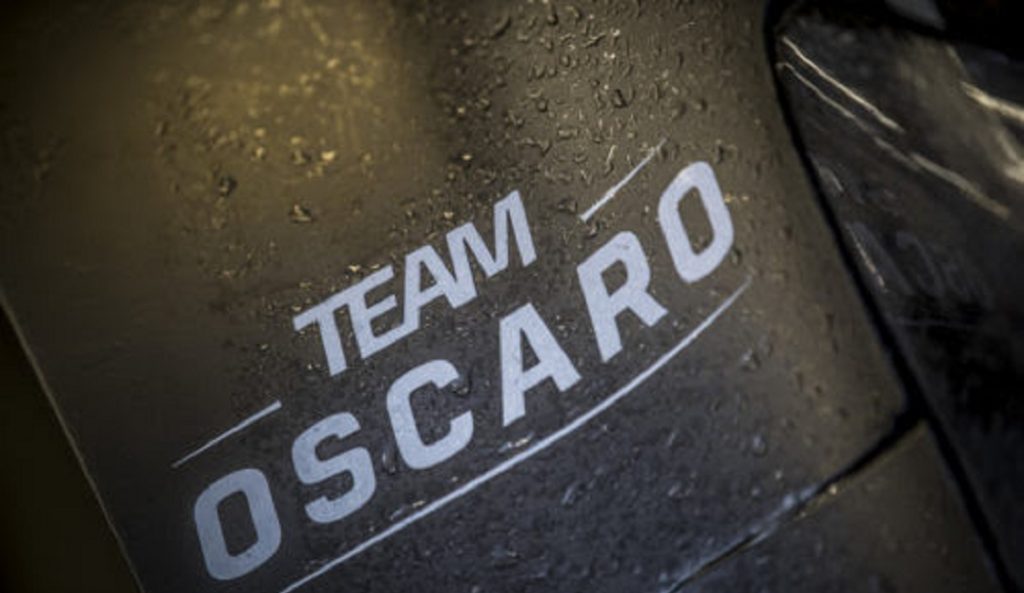 Eurosport Events, promoter of the WTCR – FIA World Touring Car Cup, has extended its partnership with Oscaro under a new, two-year agreement

Having initially supported John Filippi’s participation in the FIA World Touring Car Championship, Oscaro made the decision to increase its involvement by joining forces with WTCC promoter Eurosport Events in 2015.

With Oscaro continuing its international expansion, the extended alliance from 2018 marks the next and most significant step of Oscaro’s partnership with Eurosport Events.

François Ribeiro, head of Eurosport events said: “We are delighted to keep growing our relationship with Oscaro. The combination of action-packed races, the variety of TCR cars involved, the sporting fairness and competitiveness, as well as the range of tailor-made sponsorship solutions offered by Eurosport Events, were determinant factors for Oscaro to go to the next level together.”

Pierre-Noël Luiggi, CEO of Oscaro, said: “Becoming the title partner of the WTCR was a straightforward decision for us. This partnership embodies the real spirit of the Oscaro brand and its true love of real competition. We are very excited by the new dimension of our partnership with Eurosport Events and we can bet the series will be very popular with touring car fans around the world.”