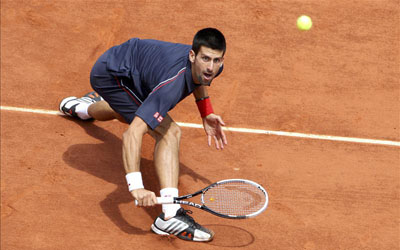 Eurosport and France Télévisions have become the official broadcasters of the French Open after a deal with the French Tennis Federation (FFT) to hold the rights until 2018.

This deal is the result of a tender launched last autumn regarding the commercialisation of the audio-visual rights for the coming editions 2014 until 2018 of the tournament.

Jean-Thierry Augustin, CEO of the Eurosport Group, says: “We are very pleased that we are able to continue our collaboration with the FFT thanks to this agreement, with whom we are already partnering in all other European countries to broadcast Roland-Garros until 2021.

“The Roland Garros tournament is one of the flagship events in the portfolio rights of the Eurosport Group, and we are very proud to be able to continue, through the various agreements we have now signed, to support the development of tournament in France and internationally in 54 countries.”