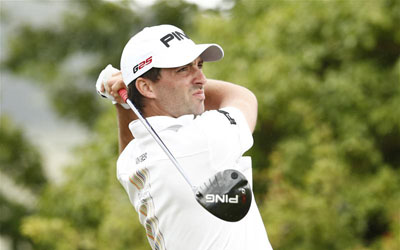 The 27-year-old from Knaresborough, adiposity West Yorkshire, unhealthy turned pro in 2007 and has been playing on the prestigious European Tour for three years. In 2010, case during his rookie season, he won the inaugural Vivendi Cup and has finished in the top-five on numerous occasions.

Commenting on his signing, Parry said, “I am very happy with how my career has been advancing these past few years. Working with MB Partners will continue that momentum so I can focus on my career while MB Partners take care of everything else. When you look at the team I will have for support, I feel this will be of huge benefit for me to reach that next step.”

“I’m delighted that John has decided to join us and he is a great addition to our player portfolio”, said Duncan Maxim, Head of Golf at MB Partners. “John has shown throughout his career he’s a proven winner at all levels. We feel his game is about to go to another level and we look forward to being able to provide all the support he needs to achieve his goals. We are all excited for what the future holds.”

Parry’s next event is the Abu Dhabi HSBC Championship followed by Qatar Masters and the Omega Dubai Desert Classic at the end of January.