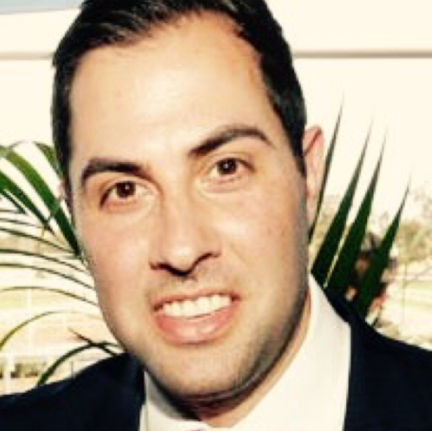 The European Tour has appointed David Pryles as commercial director in Australasia for the first time as it continues its international expansion.

Widely recognised as a highly qualified sports executive, David has a track record in leading teams and delivering outstanding commercial outcomes for both high-profile companies and major sporting brands.

This is the latest step in a strategic alliance between the ISPS HANDA PGA Tour of Australasia and the European Tour, initiated last summer. That agreement aims to create co-sanctioned tournaments in the region and offer more holistic commercial packages to both sponsors and partners.

David’s role as commercial director will include the remit of building newly-integrated events and commercialising the European Tour within the region, as well as continuing to commercialise the PGA of Australia and the ISPS HANDA PGA Tour of Australasia.

The appointment demonstrates the European Tour’s continued commitment to innovation within the international game of golf‎. In addition to Europe, commercial teams have been established in Asia, Middle East and North America.

“I’m thrilled to be joining the European Tour at such an exciting time for golf,” said David. “I am very much looking forward to the future and what we can achieve together in the region.”

Keith Pelley, chief executive of the European Tour, added: “I’m delighted to welcome David to the team, and have no doubt his expertise and experience will benefit our ambitious organisation and help drive our global expansion.”

In the role of general commercial manager for PGA of Australia, David has been instrumental in driving revenue through the creation of new tournaments, as well as negotiating sponsorships, broadcast agreements and merchandising and licensing in order to deliver an innovative ‘whole of Golf’ commercial strategy.