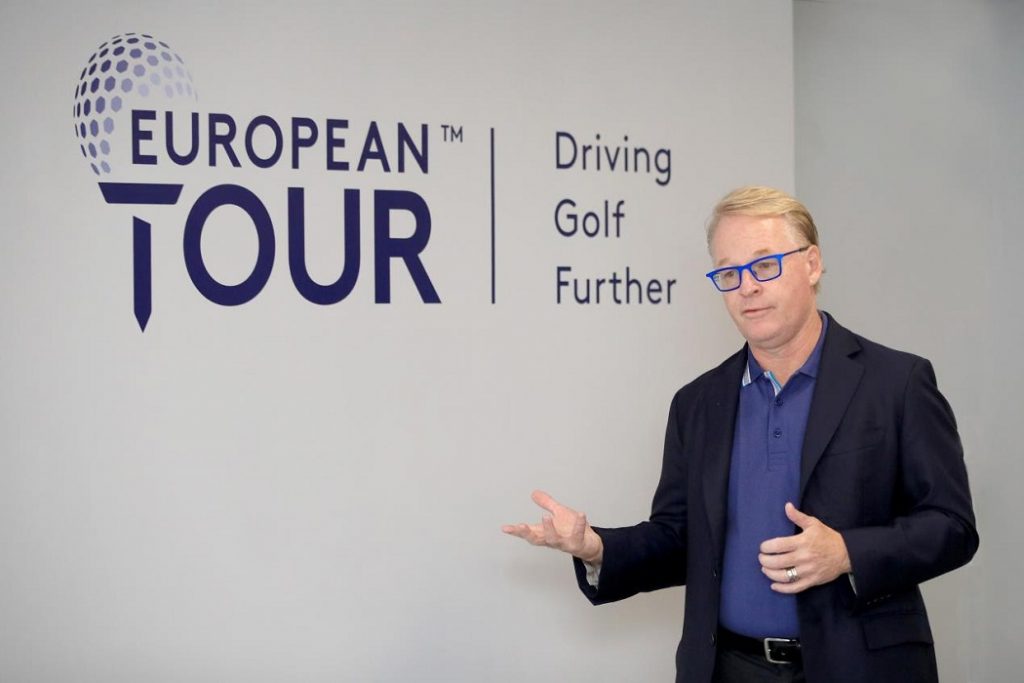 Due to the ongoing protests in the Chinese province, the European Tour have been forced to abandon the upcoming Hong Kong Open.

In a statement released today, they say:

“Regretfully the European Tour, in conjunction with our tournament co-sanctioning partner at the Asian Tour, has taken the decision to postpone next week’s Hong Kong Open, scheduled for the Hong Kong Golf Club, Fanling from November 28 to December 1. An attempt will be made to reschedule the tournament to early 2020.”

Keith Pelley, Chief Executive of the European Tour, said: “The decision has been taken due to the ongoing level of social unrest in Hong Kong. As the safety of our players, staff, stakeholders and everyone involved in each and every one of our tournaments around the world is our top priority, we feel this is the correct, but unfortunate, course of action.

Cho Minn Thant, Commissioner and Chief Executive Officer of the Asian Tour said: “It is regrettable that the Hong Kong Open has to be postponed due to the ongoing unrest in the city.