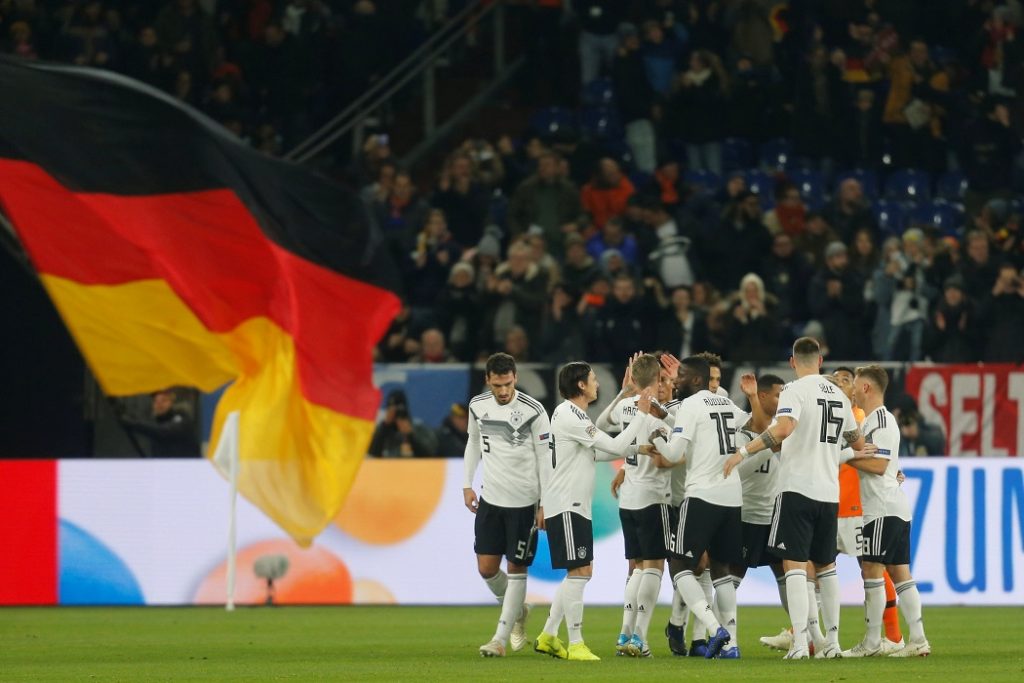 National team football matches have been delivering chart-topping audiences around in recent days with European qualifiers in full swing.

Italy’s 6-0 home win over Liechtenstein on Tuesday evening gave RAI 1 the biggest Italian TV audience of the day with 7.295 million viewers and a share of 28%.

On Sunday, Germany’s 3-2 away victory over Holland was number one on television in both Germany and The Netherlands.

Dutch public broadcaster NPO1 had 3.418 million viewers for the game with a massive 50.7% share.

In France, the national team’s 4-1 away win over Moldova drew the biggest audience of the day on Friday with 6.392 million viewers on TF1 and a share of 29.4%.

On Tuesday in Germany, the U-21 match between Germany and England got up to 320,000 viewers on ProSieben Maxx.