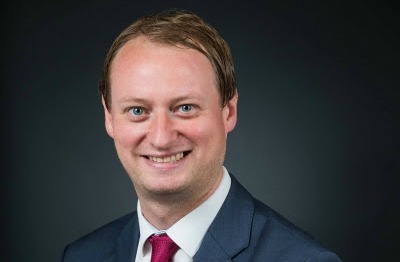 EPCR, the organiser of the European Rugby Champions Cup, Challenge Cup and Challenge Cup Qualifying tournaments, has today announced the appointment of Martyn Hindley as Head of Communications and Public Relations.

His work to date in rugby has been primarily as a radio journalist while he has also commentated on a variety of sports for international television channels. Following a period as BBC cricket correspondent in the North-West of England, he wrote a book on the introduction of Twenty20 cricket which was published in 2008.

His main responsibilities will include the development and execution of strategies for communications, public relations and EPCR’s digital presence, as well as media events and operations in addition to the planning of corporate social responsibility initiatives.

Vincent Gaillard, EPCR Director General, said: “Martyn’s recruitment will strengthen our team and we are confident he will make a major contribution to the growth of the tournaments. He is passionate about communications and is keen to marry innovative strategies gleaned from his experience in other sports with the specifics of the European club rugby environment.”

Martyn Hindley said: “I am delighted to be joining EPCR at such an exciting time for the development of the professional club game in Europe. I am lucky enough to have been inspired by some of the great rugby memories of recent years and now relish the prospect of working with the clubs, leagues, unions and partners to generate even more interest in EPCR’s tournaments to a continually growing audience.”