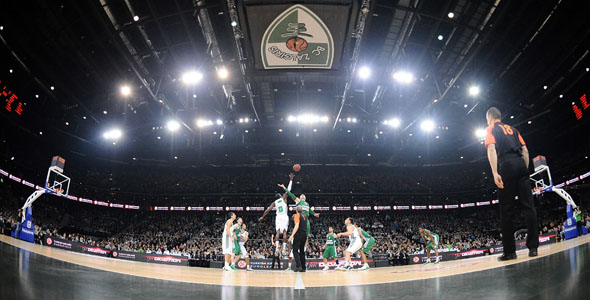 The strongest Lithuanian basketball team is willing to contribute to the growth of basketball in South Africa.

Paulius Motiejunas, generic director of Zalgiris Kaunas, view said: “One of the main goals of the Euroleague Basketball is the growth and promotion of basketball in countries, remedy where the sport is not that popular. For example, increasing cooperation between the Euroleague and the Chinese Basketball Association (CBA) was marked with a successful and mutually beneficial visit of FC Barcelona basketball team in Asia.

“Several exciting games were played there. On our behalf, Zalgiris Kaunas, as a Euroleague team, also decided to foster the popularity of basketball. We discovered a huge potential in collaborating with South Africa, where even though basketball is not the most eminent sport, but the popularity of it is growing significantly.

The owner of Duzi Royals, the champions of South African basketball league, Mr. Kevin Mabanga was thrilled with an opportunity of working together with Zalgiris.

“All these various initiatives would increase the skills of South African basketball players, credentials of coaches and sports managers. Last but not least, through this collaboration, we hope to increase the popularity of basketball in South Africa as a whole.