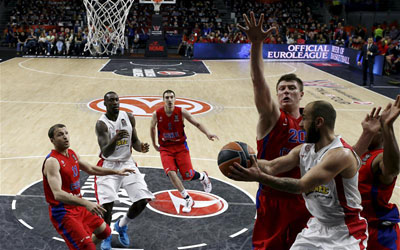 FIBA has claimed that Euroleague Properties and Euroleague Commercial Assets (ECA) have surrendered in the German court in Munich all proceedings which they had previously initiated.

As a consequence, the court has canceled the hearing originally set for 19 July 2016.

Euroleague will – together with its co-applicants- bear all the costs of the court proceeding as well as those of FIBA and also FIBA Europe.

Finally, this waiver of rights is also a clear signal that Euroleague will not appeal against the decision of the Munich court dated 23 June 2016, by which the injunction was annulled upon the motion of FIBA Europe.