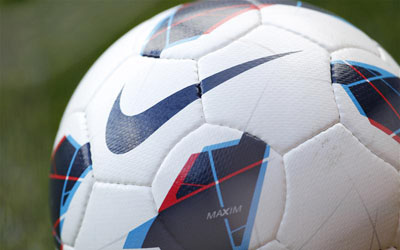 The European Commission (EU) has slapped US sportswear giant Nike with a 12.5 million euro ($14.14 million) fine for preventing cross-border sales of soccer merchandise of some of European clubs.

As per EU, Nike’s illegal practices took place from 2004 to 2017. It was related to licensed merchandise for FC Barcelona, Manchester United, Juventus, Inter Milan, AS Roma and the French Football Federation.

Nike enforced indirect measures to implement the out-of-territory restrictions, for instance threatening licensees with ending their contract if they sold out-of-territory, refusing to supply “official product” holograms if it feared that sales could be going towards other territories in the European Economic Area (EEA), and carrying out audits to ensure compliance with the restrictions.

However, the Commission granted Nike a 40% fine reduction for cooperation.

European Competition Commissioner Margrethe Vestager said: “Nike’s actions deprived soccer fans in other countries of the opportunity to buy their clubs’ merchandise such as mugs, bags, bed sheets, stationery and toys. Nike prevented many of its licensees from selling these branded products in a different country leading to less choice and higher prices for consumers.”