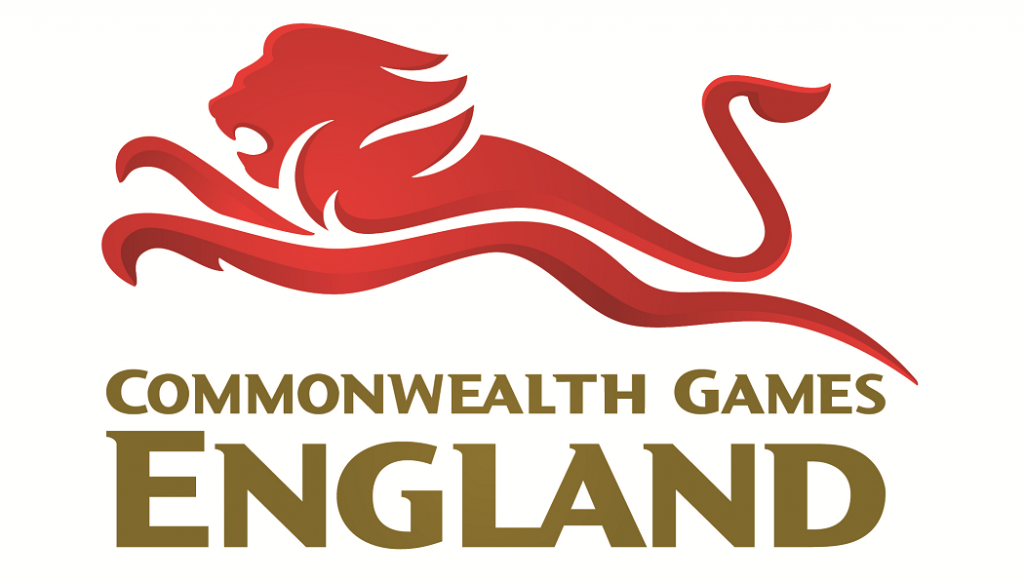 Etihad Airways partners with Team England for the 2018 Commonwealth Games

Etihad Airways, the national flag carrier of the United Arab Emirates, is set to fly Team England to the 2018 Commonwealth Games on Australia’s Gold Coast.

The Abu Dhabi-based airline is synonymous with sport, having flown thousands of elite athletes, coaches and supporters around the globe from Manchester City’s first-team squad to England Cricket’s T20 2016 runner-up team.

Team England Chef de Mission, Sarah Winckless, said: “Team England strives to facilitate the very best preparation for our athletes to deliver their best on the Gold Coast. It’s fantastic to know that with Etihad, Team England will be in best possible hands on our journey to Australia.

“Etihad is renowned the world over for the quality of its service so we can be sure that our Commonwealth Games will get off to the best possible start the second the athletes begin their journey.”

Commonwealth Games England Chief Executive, Paul Blanchard, added: “I’m delighted to welcome Etihad Airways to the Team England family. Etihad’s support shows that there is a real appetite amongst the most prestigious companies in the country to get behind England at the Commonwealth Games.

James Harrison, General Manager for Etihad Airways in the UK, commented: “Etihad Airways is proud to be the preferred airline for Team England. The UK market is very important to us.”

Etihad Airways will be transporting over 650 Team England athletes and support staff to Australia next year. Team England preparations begin in Brisbane with a holding camp from 19 March and the Games themselves get underway on the Gold Coast on 4 April 2018.