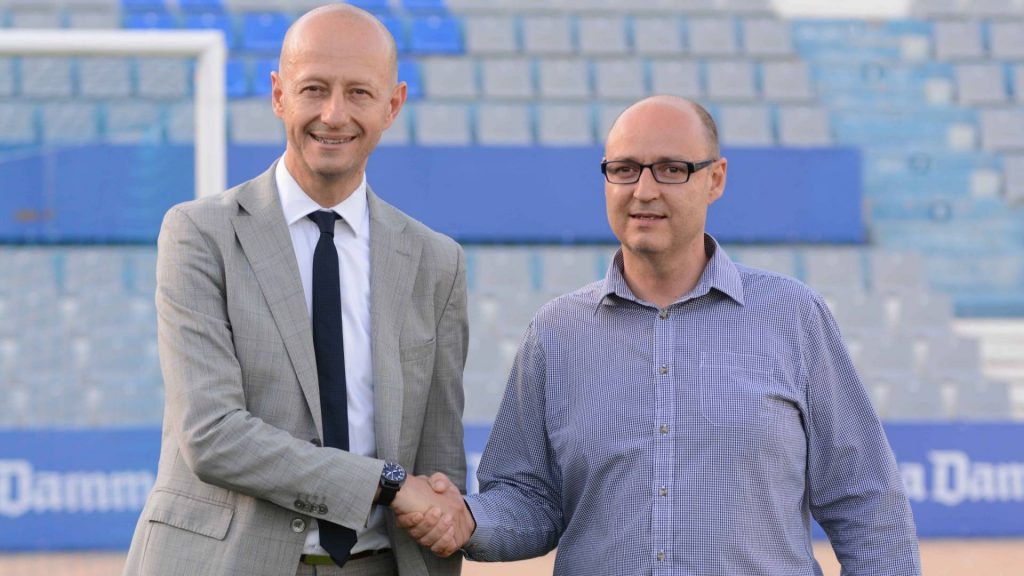 The Spanish club was previously controlled by several shareholders led by Viacron SA.

The transaction will provide an immediate cash injection into the club and includes a bonus scheme consideration linked to sporting success in the coming years.

The agreements signed today also include a provision ensuring that Sabarcat Partners SL will retain a minimum 51% of Centre d’Esports Sabadell shares once current shareholder loans are converted into club shares.

This will happen as soon as the entity exits bankruptcy process shortly.

Antoni Reguant will continue to be the club’s president, and will be supported by a newly created executive committee including Antoni Reguant himself, Bruno Batlle, Alfredo Merino and Esteve Calzada. Such committee has been active for a few days already, with special focus on the decisions that must be taken in the sporting area.

In the coming days, there will also be changes affecting Centre d’Esports Sabadell FC’s Board of Directors, to reflect the new shareholding scheme at the club.