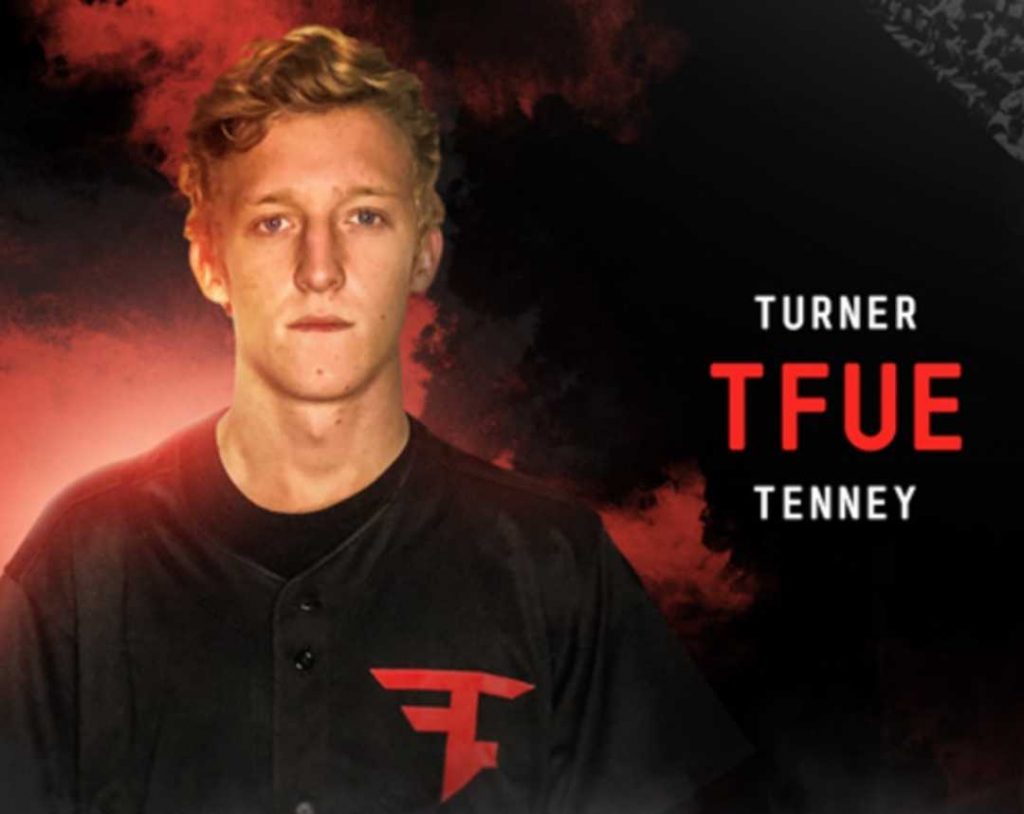 One of the biggest star athletes in esports is suing his pro team FaZe Clan over what he calls a contract that is “oppressive, onerous, and one-sided.”

In the complaint filed in California Superior Court in Los Angeles, Turner “Tfue” Tenney charges that FaZe Clan, with teams competing games such as Call of Duty, Fortnite Battle Royale and Counter-Strike, has players sign gamer agreements so that it will “essentially ‘own’ Tenney and other content creator/streamers and professional gamers.”

A popular streamer on YouTube and Twitch, Tenney, 21 years old,  signed an agreement with FaZe Clan when he was 20. He says in the suit that FaZe Clan takes up to 80% of revenue paid by third parties for Tenney’s services such as sponsored online videos.

“Anti-competitive provisions” in the agreement prevent Tenney from pursuing other deals, the suit charges. FaZe Clan violates state law because it acts as a talent agency but does not have “the requisite talent agency license,” the complaint charges.

The esports organisation also forced Tenney to drink alcohol at parties before he turned 21, the suit charges. Tenney wants the court to void the contract with FaZe Clan and award any suitable damages.

“Until now, FaZe Clan has enjoyed the fruits of this illegal business model with impunity because no one could or was willing to stand up to Faze Clan,” the suit says. “Those days are over. Through this action, Tenney seeks to shift the balance of power to the gamers and content creators/streamers, those who are actually creating value and driving the industry. As a result of this action, others will hopefully take notice of what is going on and help to clean up esports.”

In response to the suit, FaZe Clan issued a statement that it had not collected any revenue from Tenner’s tournament winnings, Twitch revenue, YouTube revenue or any social platform during their partnership. “We’re shocked and disappointed to see the news of Tfue’s press article and lawsuit,” the statement said.

“In fact, we have only collected a total of $60,000 from our partnership, while Tfue has earned millions as a member of FaZe Clan. While contracts are different with each player, all of them – including Tfue’s – have a maximum of 20% to FaZe Clan in both tournament winnings as well as content revenue, with 80% to the player. In Turner’s case, neither of those have been collected by FaZe Clan. …  We’re proud of what we’ve accomplished together over the past year with Turner and will continue to support him.”

Such a suit “was a long time coming in esports,” tweeted Ryan Morrison, an attorney who specializes in esports and video games law. “The industry has shown little to no respect to actual labour or fair competition laws. Faze getting the blame for what has become industry standard. Repeated to death, but all players should have an agent and a lawyer.”