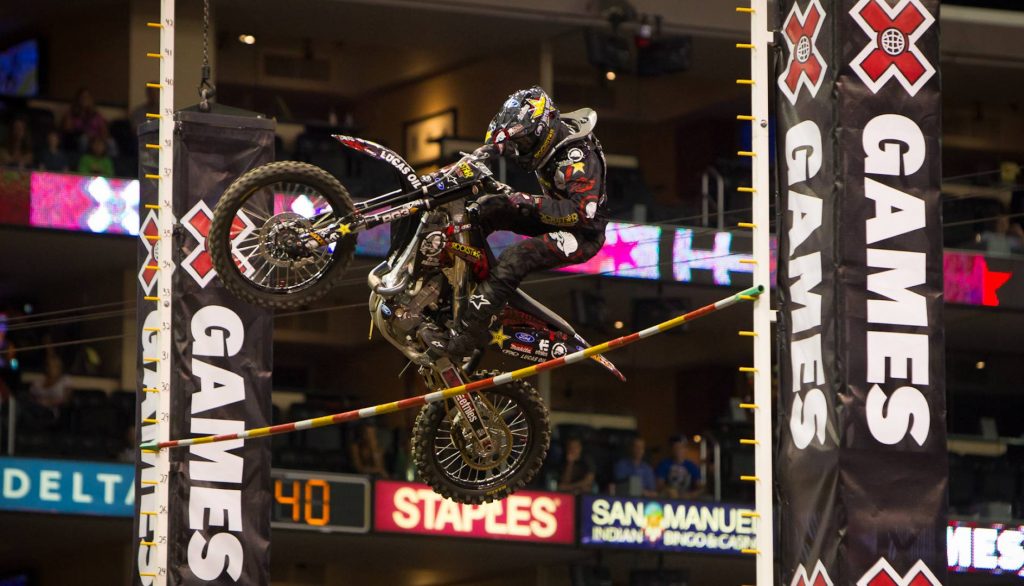 ESPN set to take X Games to Australia in 2018

ESPN is bringing for the first time ever its X Games to Sydney, Australia in 2018.

Produced by Seven West Media, Australia’s integrated media company, the event will also be feature a music and arts festival as part of a strategy to target the millennial audience.

Seven chief revenue officer Kurt Burnette said: “We are proud to be bringing the X Games to Australia. We have a terrific relationship with ESPN and we look forward to delivering an outstanding event.”

ESPN X Games vice-president Tim Reed said: “Australian athletes have played a huge part in the history of X Games, earning 138 medals and providing many memorable moments. We’re thrilled to bring the event to their backyard.’’