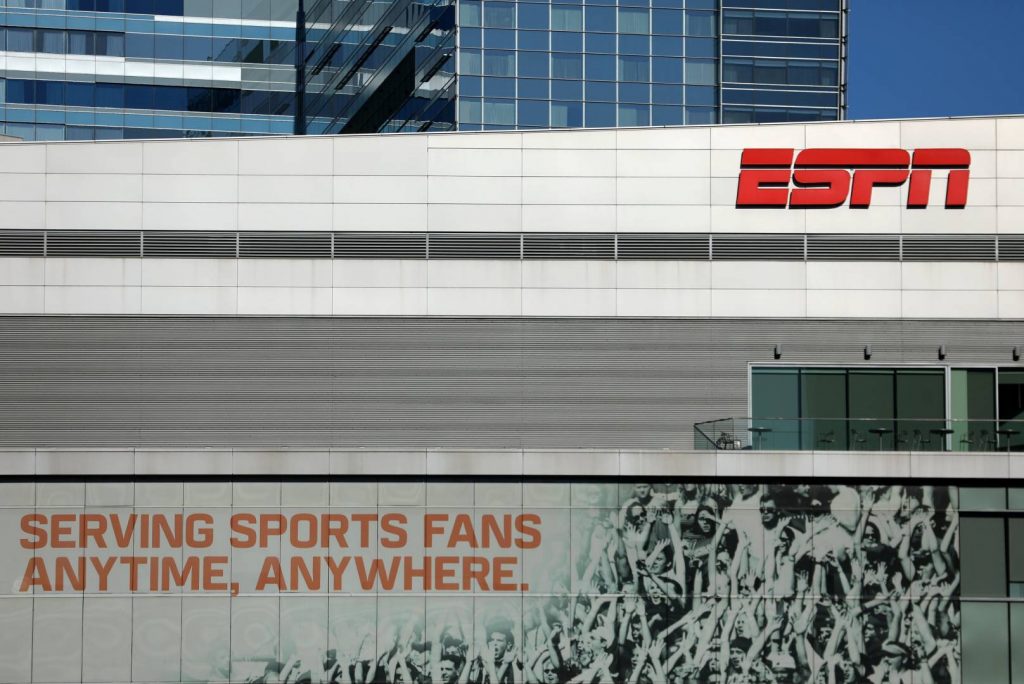 ESPN has announced a deal to broadcast all eight matches of the 2018 Florida Cup. The matches will be aired across the United States (ESPN Deportes), Mexico and Central America, Caribbean Islands, South America (except for Brazil) and for the first time since 2015, Oceania.

“The Florida Cup has quickly become a global pre-season tournament and one of the most popular international soccer events played on U.S. soil and we’re thrilled to showcase all the matches to soccer fans across ESPN platforms.”

Florida Cup’s CEO, Ricardo Villar, added: “We continue to reach new heights with the 2018 Florida Cup and kick-off is still a month away. This new agreement with ESPN marks another major milestone in the event’s history, and brings the thrill and excitement of the Florida Cup to a broader audience around the world.

“Soccer fans will tune in and see why Orlando and Central Florida are the home of international soccer.”

The 2018 event will feature popular soccer clubs from Europe and Latin America such as Rangers FC from Scotland, PSV Eindhoven from the Netherlands, Poland’s Legia Warsaw, Atlético Nacional of Colombia, Barcelona SC of Ecuador, and Brazilian powerhouses including 2017 Serie A Champions SC Corinthians.