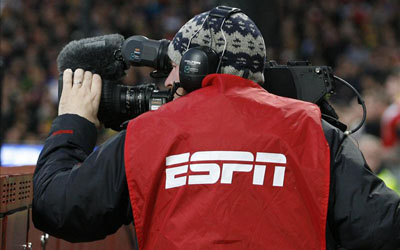 ESPN has announced new roles for its senior leaders as it aim to build on the expansion of its domestic and global business.

Mike Morrison has led ESPN’s businesses in Asia Pacific (APAC) since 2008 but will now return to the US in his new role as Vice President, ESPN Business Development.

Connolly said: “Mike’s extensive experience in creating innovative solutions and managing and executing partnerships will allow for an effortless transition into a business development role on our team.

“He will be integral to our efforts in identifying and building new business opportunities.”